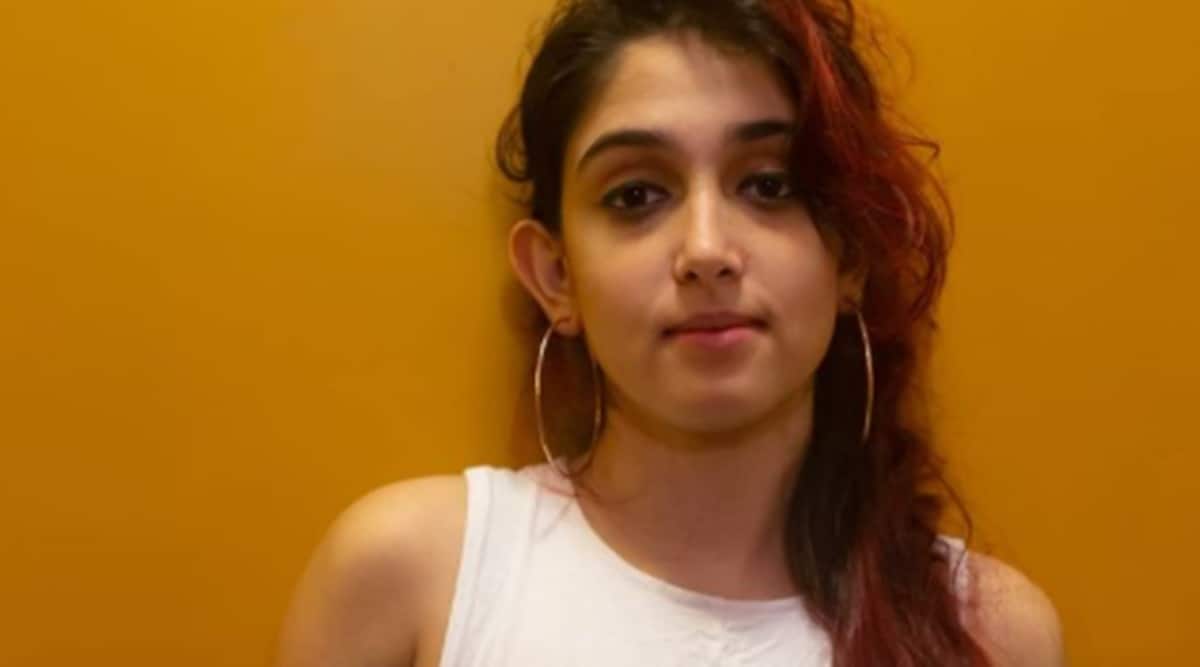 Aamir Khan’s daughter Ira Khan has never shied away from pouring her heart out on Instagram. She has often opened up on her mental health and has also spoken about her relationship with Nupur Shikhare. On Saturday, Ira shared selfies of herself on her Instagram stories. In the posts, she opened up on how people have often told her that she looks very serious. Sharing the pictures, she wrote that she has a normal face, which is neither happy or sad.

On the first picture, Ira wrote, “I turned the camera on and this is what my face looks like right now. This is the expression on my face. People have said that I look very serious. When I am actually just being normal. This is my normal face. It’s not smiley or happy but it’s not unhappy either. I’d say it is pretty neutral.”
- Advertisement -

In the second picture, Ira showed how her real smile looks like. She said she was making an attempt to fake a smile, but she failed. She wrote that often a fake smile can portray more sadness even if there is no intention behind it.

“A failed attempt at a fake smile might portray more sadness (even if it’s not true or intended). However this is a real smile, I tried to fake a smile but right now I am real smiling. So we cannot analyze a fake smile face,” she captioned the second picture. While sharing the third photo, she wrote that what she meant was that “neutral faces are not sad faces.”

Ira might be from a film family but she has made it clear that she doesn’t want to work in the film industry. Earlier this year, during an Ask Me Anything session, Ira declared that she is “not getting into movies.”

However, she has a keen interest in becoming a director. She made her directorial debut in theatre, and helmed a play called Medea, in which Yuvraj Singh’s wife Hazel Keech played the lead role.