Abhishek Bachchan doesn’t believe in the term ‘pan-Indian films,’ calls it ‘unfair’ to say Bollywood is lagging behind – Entrendz Showbizz 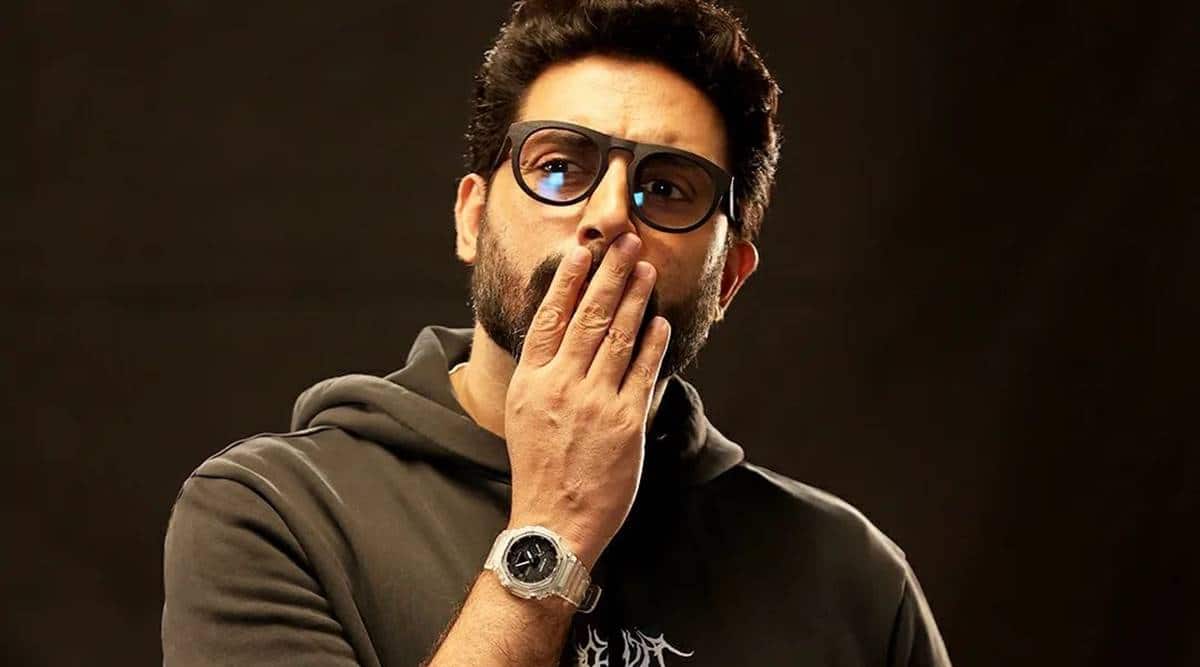 What makes for a pan-India film? The term du jour of the moment gives a nod to cinema that goes beyond regions and languages and manages to entertain a country as diverse as India. For long, Hindi language cinema has largely been considered mainstream, with the rest of industries — Tamil, Telugu, Punjabi, Bengali, Malayalam et al — being bracketed as ‘regional cinema’.

If Baahubali changed all of that with its massive success, of late Pushpa The Rise, RRR and KGF 2 have cemented the term. The massive box office collections prove that people are voting with their feet. This has also led to criticism by actors and audiences alike, with many alleging that Hindi films need to up their game. Actor Abhishek Bachchan, however, would want to stay clear of such classifications, calling it a “wonderful period for the film industry.”
- Advertisement -

“I have never been the one to classify films in that sense,” Abhishek said talking about the success of the South films, adding, “A good film works, a bad film doesn’t. It is as simple as that.”

Abhishek believes that interesting content is being made in all industries. “Unfortunately, you have forgotten Gangubai Kathiawadi and Sooryavanshi, which did pretty well,” he explains. “I think at the end of the day, you know, are you able to engage the audience and entertain them? That is all they are asking for – to be entertained,” Abhishek said.

On being asked if the success of these films is bringing the era of larger-than-life heroes and spectacle cinema back, the actor said, “I don’t know if it is a comeback of a certain type of cinema or not. But like I said, good films work and bad films won’t. I am so happy that these films are doing so well. I am happy that the theaters are experiencing houseful times. It is wonderful period for the film industry.”

Abhishek added that he doesn’t understand what the term ‘pan-India’ means. “I don’t believe in this term. What does that even mean? Do we use this for any other industry? Not at all. We are a large cinema-going population and we love our cinema. It has never mattered which language it has been made in,” Abhishek replied.

He also refuses to accept the claim that Bollywood is lacking in terms of content, given the many south remakes that Hindi industry is churning out. “Not at all. Why would you say that? Are you telling me that Hindi films are not being remade in the South? That is an unfair question because no matter what you say the answer comes out defensive. We all are part of the Indian film industry. We might work in different languages, but we are part of the same industry. We all cater to the same audience. It is not entirely fair to label any film industry. Films in Hindi or any languages have always been remade. It is not a new phenomenon. There has always been an exchange (of content) all the time. Nothing wrong in that,” Abhishek said. He added remaking films “is a choice.”

“We have to understand it is a creative choice that a maker or an actor makes. It doesn’t mean there is a dearth in ideas,” Abhishek explained and expressed that he gets “ruffled when these questions are asked.”

“I understand why you might ask it because currently these films (KGF 2, Pushpa and RRR) are doing so well. But they have always done well. Our films have done well in South. It is not a new phenomenon. We are part of a large family. So, the exchange of content is bound to happen. The exchange doesn’t happen because there is a dearth of ideas in a certain industry. It is a choice we make as a creator. So, I don’t agree with that,” Abhishek concluded.

Abhishek is currently basking in the success of Dasvi. He is looking forward to Breathe season 3.