HomeBollywood‘Akshay Kumar was wooden when we auditioned him, never called him crap’:...
Bollywood 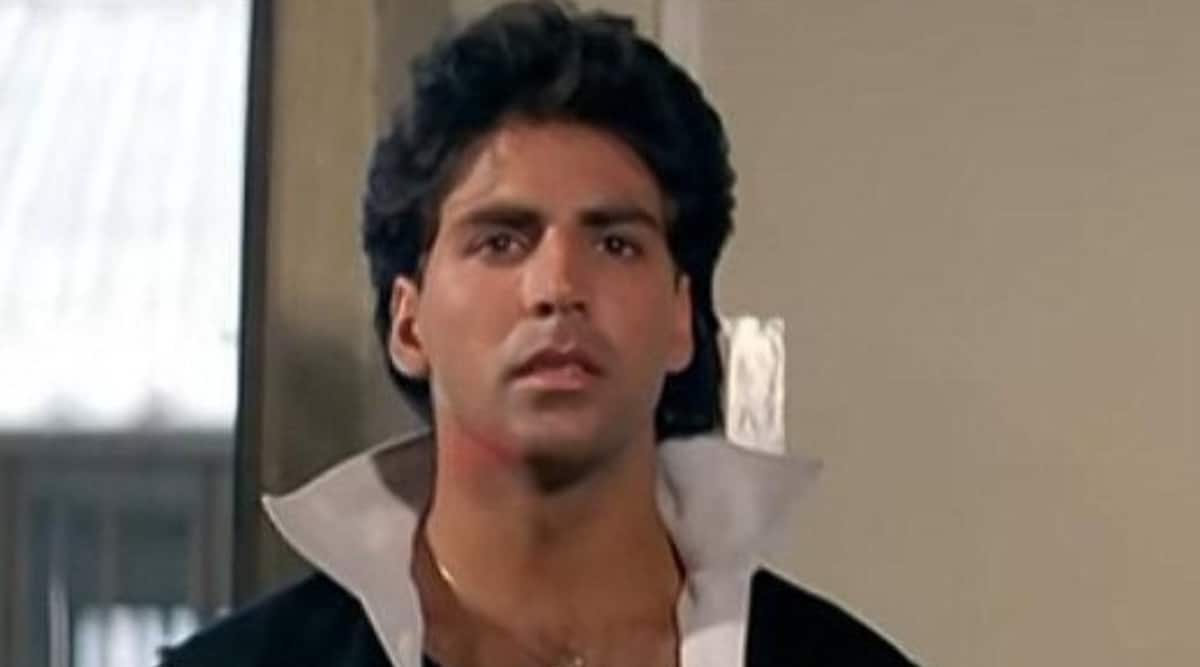 Aamir Khan starrer Jo Jeeta Wohi Sikander was a major hit when it released 30 years ago but not many know that Akshay Kumar, who was still struggling in those days, had auditioned for the villain’s role in the film, but was rejected. In a 2019 chat with Mid-Day, Akshay had shared that he auditioned for Deepak Tijori’s role in the film but was rejected because “apparently he was crap.” Now, the film’s director Mansoor Khan has spoken about the issue and said that he was “sorry” that he “rejected” Akshay.

Mansoor told Bollywood Hungama that Akshay still needed to work on his acting skills when they were auditioning. “What Akshay has said about him being thrown out of Jo Jeeta Wohi Sikander surprised me. I am sorry I rejected him. But I am amazed at the career that he has. At the time that we screen-tested him, he was very very wooden. He had a great physique. But that’s it,” he said.
- Advertisement -

In an earlier interview with Mid-day, Akshay had spoken aboutb Jo Jeeta Wohi Sikander, “Apna screen test diya maine, for Deepak Tijori’s role. And they didn’t like it. And, apparently, I was crap, so they removed me.”

Mansoor highlighted that even Deepak, who eventually played the Rajput College brat, was rejected because the role had been given to Milind Soman, who even shot for large parts of the film. “Deepak tested for the role and I told him, ‘Deepak you are a damn good actor. But I am sorry I am going with Milind Soman for his physique.’ Akshay Kumar, I didn’t say anything to. Maybe that upset him. Eventually, when Jo Jeeta Wohi Sikander became iconic he must have felt jilted. I don’t blame him,” Mansoor told the publication.

Months after the release of the Aamir Khan film, Akshay Kumar starrer Khiladi released in theatres and made him a big sensation.