HomeBollywoodAnil Kapoor says Sonam Kapoor will not only be a ‘perfect mother’...
Bollywood

Anil Kapoor says Sonam Kapoor will not only be a ‘perfect mother’ but also a ‘working mother’: ‘She’s a very passionate actress’ – Entrendz Showbizz 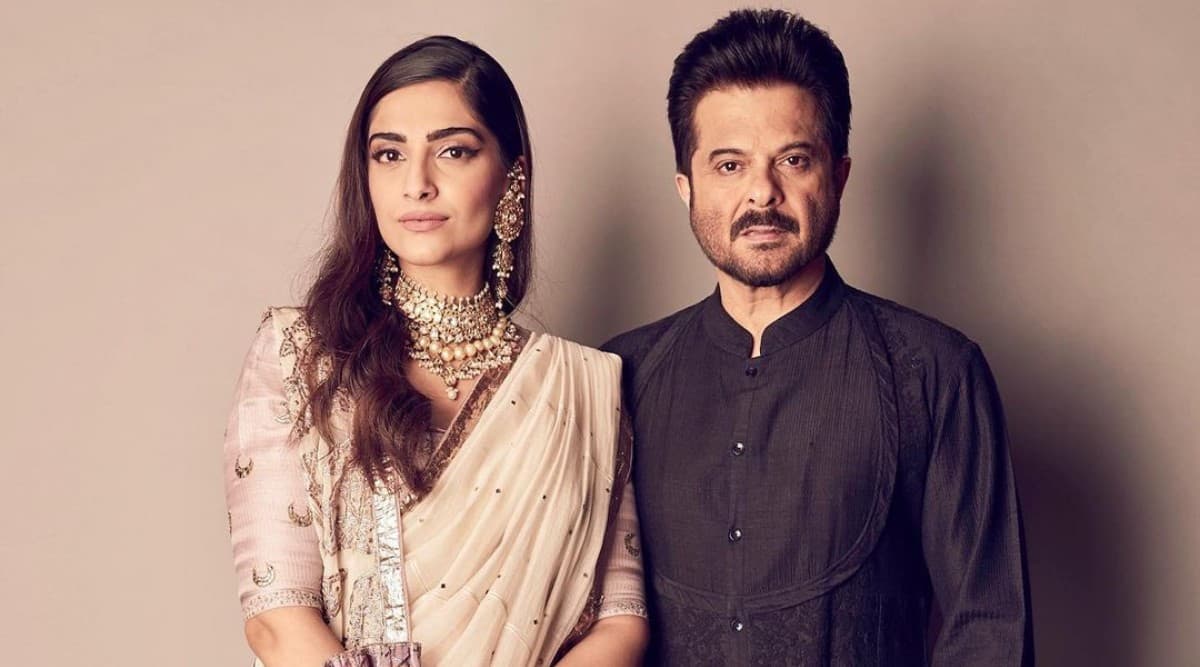 When Sonam Kapoor and Anand Ahuja announced their pregnancy, an excited grandfather Anil Kapoor said that he is preparing for the ‘most exciting role of his life’. Now, the would be-grandpa feels his daughter Sonam will not only be a “perfect mother” but also a “working mother”.

In a recent interview with Hindustan Times, Anil said that Sonam is a lot like the other women in the family – her mother Sunita Kapoor, aunt Kaveeta Bhambhani Singha and her maternal grandmother. Sharing that Sonam will return to work after her delivery, Anil said, “All of them have always worked all their lives. My wife has always worked in America. Sonam’s maasi is one of the best interior decorators, and even my mother-in-law used to work a lot. Sonam also loves working and she is a very passionate actress, a passionate wife and daughter, and would be a passionate mother, too.”
- Advertisement -

Adding, Anil called his daughter “very generous, very giving.” He also shared that Sonam is getting a house made in Mumbai along with her homes in London and Delhi.

Sonam and Anand announced that they are expecting a baby in March. In a joint post, they wrote, “Four hands. To raise you the very best we can. Two hearts. That will beat in unison with yours, every step of the way. One family. Who will shower you with love and support. We can’t wait to welcome you. #everydayphenomenal #comingthisfall2022.”

Celebrating the news, Anil then wrote on Twitter, “Now preparing for the most exciting role of my life – GRANDFATHER! Our lives will never be the same again and I couldn’t be more grateful! @sonamakapoor & @anandahuja you have made us happy beyond measure with this incredible news.”

On the work front, Anil Kapoor will be next seen in the Netflix film Thar which also stars his son Harsh Varrdhan Kapoor.