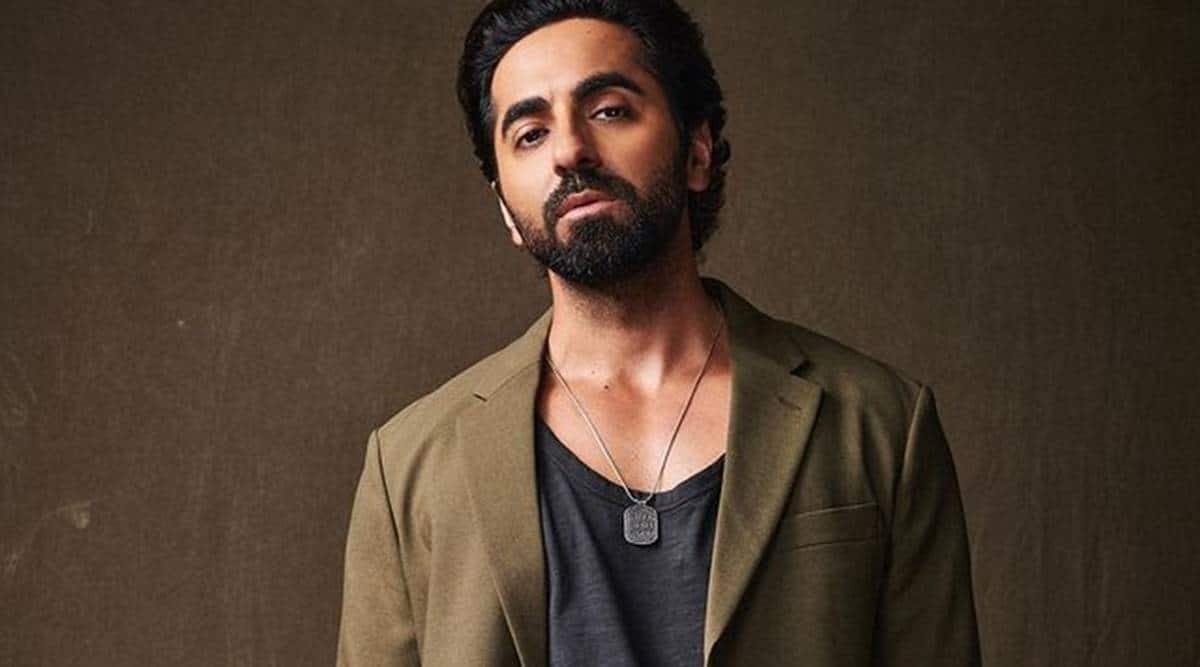 Ayushmann Khurrana is a man of many talents, and today, he added another feather to his cap. The actor made his stand-up comedy debut with comedian Harsh Gujral as a part of his upcoming film Anek’s promotions. The 8-minute episode dealt with decoding stereotypes.

As the video begins, Ayushmann addresses the stereotypes he has heard of or faced as a Punjabi. He jokes how in Punjab, there is a coaching center for Roadies, where he has marked his presence as a guest lecturer.
- Advertisement -

As he started talking about Anek, Ayushmann recalled how one of his friend was unaware about Northeast Indians like many around us. “Talking about stereotypes, I have worked on this film called Anek. I would like to share an important incident. I had two friends, one of them was from the Northeast. This other friend went up to her and asked if she knew Hindi. And she replied to him in shudh gaali (cuss words). I stood up and saluted her and said, ‘Mera bharat mahaan.’ Why do we do this? I asked my friend if he is aware of any language in the states of Northeast India or even the names of all the states? We are so unaware!” he said.

By the end of the video, comedian Harsh Gujral heaps praise on Ayushmann that in the time when South films are remade in Bollywood, he is one of the rare actors whose films are remade in South. Ayushmann’s Article 15 was remade in several languages. Talking about Anek, Ayushmann said the film celebrates the diversity of India and aims to bring the whole country together. He ends the episode with Anek’s dialogue, “Jeetega Kaun Hindustan!”

Anek, a Anubhav Sinha directorial, will release on May 27.