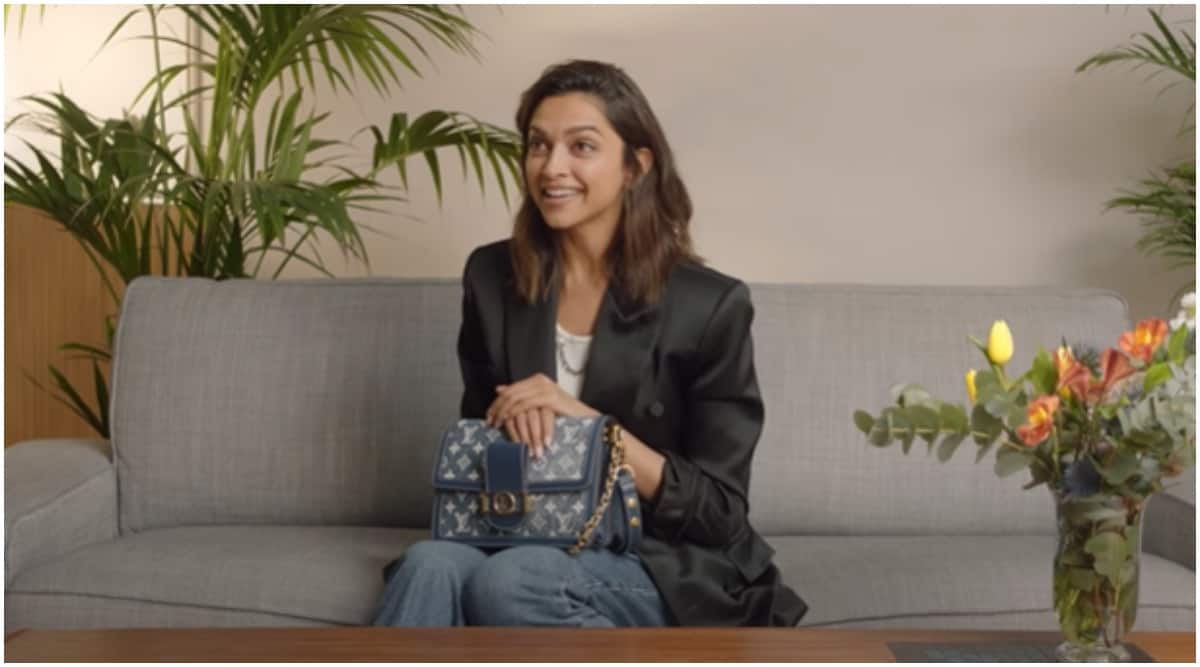 Deepika Padukone revealed the contents of her bag in a new feature for Vogue. Deepika is currently serving as a jury member at the ongoing Cannes Film Festival. The actor opened the seven-minute video by telling somebody off-camera, “You’re worse than Sanjay Leela Bhansali.”

Deepika has worked with the filmmaker–a famous taskmaster–in three of the biggest hits of her career, Goliyon Ki Raasleela – Ram Leela, Bajirao Mastani and Padmaavat. The Bhansali reference was, however, the only acknowledgement about her films that Deepika made in the video.
- Advertisement -

She said that she values her airline cards more than her credit cards, as she flashed them at the camera. She said that she was taught the importance of collecting airline miles by her mother, who was a travel agent. Deepika said that she appreciates technology, but is an old-school person because she prefers carrying a notebook around. It’s worth noting that the notebook that Deepika pulled out of her bag was branded with the adorned with the iconic YSL branding.

The importance of making notes, she said, is something that her father taught her. Deepika is the daughter of the legendary badminton player Prakash Padukone. Deepika also showed the more utility-based items in her bag–perfume, face mist, tampons, band-aids, and alka-seltzer for bad hangovers. “Does anyone want anything from here?” she asked.

Deepika also proudly showed off a gizmo that she bought online, which she said is invaluable for Zoom calls, as it allows her to adjust her angles for online calls.

The actor was last seen in the polarising Amazon Prime Video movie Gehraiyaan, and has a diverse slate of films lined up. These include Project K, Fighter, The Intern, and Pathaan.