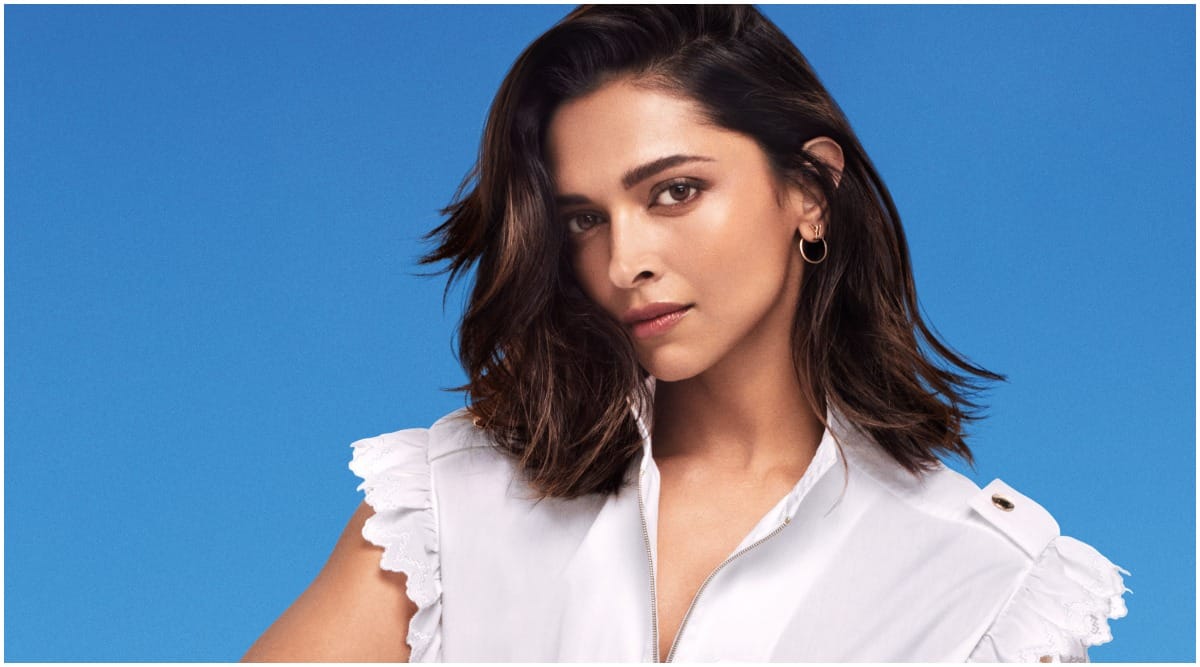 Before arriving in France for the upcoming Cannes Film Festival, Deepika Padukone made a stopover in California, where she attended a Louis Vuitton event on Thursday. Deepika will attend Cannes as a member of the jury. The festival runs from May 17 to May 28.

Deepika attended the Louis Vuitton 2023 cruise show at the Salk Institute in La Jolla in San Diego County, California. Pictures of the actor posing in an oversized black jacket, the iconic LV bag, and knee-high boots, have been shared online.
- Advertisement -

Deepika was announced as the brand’s House Ambassador earlier this week. “When you’re 18 and have just started earning, you don’t even bother looking into a Louis Vuitton store when you walk past it because you know you’re never going to be able to afford it,” she said in a statement, adding, “I’m a very practical, pragmatic person in reality, but I keep having to pinch myself because I can’t believe this is real. And it speaks to the kind of diversity I hope to see in the future.” Her fellow House Ambassadors are actors Emma Stone and Zhou Dongyu.

Deepika was previously the chairperson of the Mumbai Academy of Moving Image. She was last seen in director Shakun Batra’s domestic noir Gehraiyaan, which divided audiences but earned her solid reviews. She will next be seen in director Siddharth Anand’s Pathaan, alongside Shah Rukh Khan and John Abraham. She will also return to Hollywood with a cross-cultural romantic comedy that she will also produce.