HomeBollywoodDeepika Padukone says Ranveer Singh is having a good time at Cannes...
Bollywood 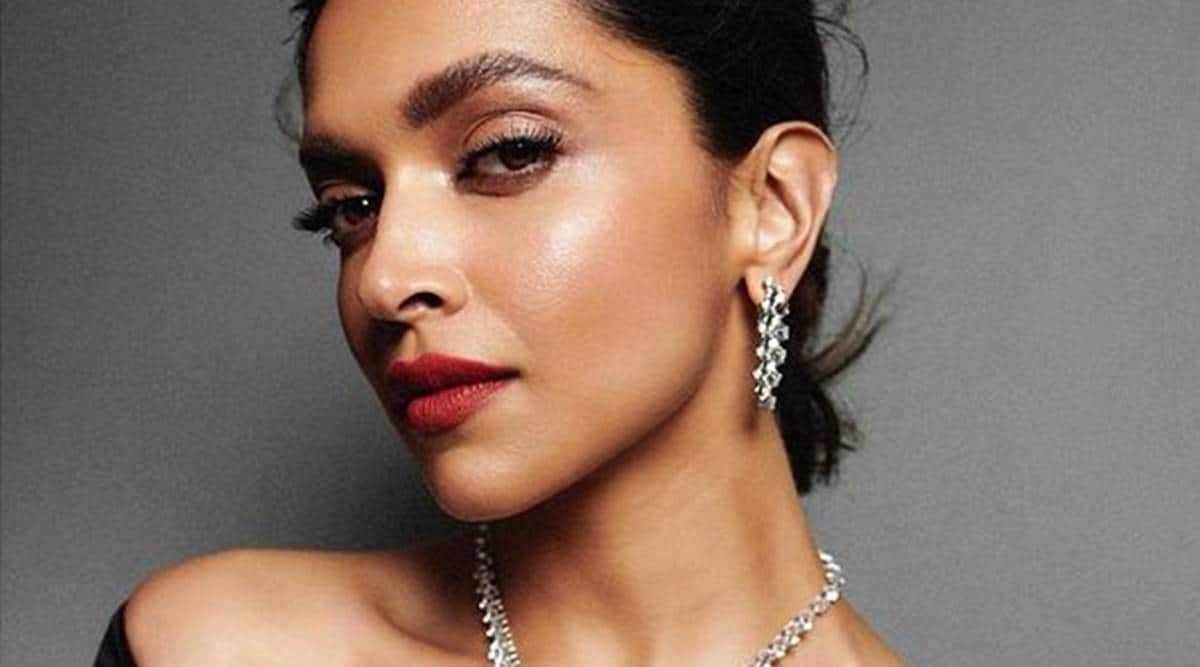 This has been a special year for Deepika Padukone. The actor, a regular at the Cannes red carpet since 2017, is representing India as the jury member at the 75th Cannes Film Festival. The actor, along with fellow jury members, will be choosing the Palme d’Or winners. Talking about her jury experience, the actor said she is “embracing the experience” and is currently not thinking about what is to come next. “We all are nervous about the latter half of next week,” she told Anupama Chopra of Film Companion in a recent interview.

In the conversation, Deepika, who described her Cannes experience as “film school combined with magic,” was asked how can Indian filmmakers aim to get their film screened at the festival or if it is worth to have that goal. This year, Delhi-based filmmaker Shaunak Sen’s documentary All That Breathes is set to premiere in the Special Screening segment of the festival. In response, Deepika sent out a message to Indian filmmakers, writers and actors that they are doing everything right. She expressed how many of the Indian film deserves to be at Cannes 2022.
- Advertisement -

“Had you asked me this question before this experience, I would have said maybe it is the kind of content that we are creating. I am convinced that it has something to do with the selection process. I have seen movies and I am thinking but why this film couldn’t be here? I am not talking about winning as that is secondary. But I am beginning to get convinced that it has a lot to do with selection process as a lot of our movies deserve to be here,” she said.

Deepika added, “I want our writers, filmmakers and actors to know that we are absolutely everything correct. Do we make different kind of films? Of course. We do make blockbuster, commercial films. Is that the kind film that are selected here? Maybe not. A Top Gun will come or Elvis will happen but they are not in competition. We have seen enough movies to know that they deserved to be here. And continue to deserve.”

The Pathan actor also spoke about how she is handling the pressure of her red carpet appearances. When Anupama Chopra mentioned how her red-gown appearance received “That’s it! I am taking a flight” comment from husband-actor Ranveer Singh, Deepika revealed that he indeed landed up in Cannes.

She also said that Ranveer can go ahead and represent her on Cannes’ red carpet. “Considering this time I am letting my responsibility take the driver’s seat, he is welcome to sort of walk the carpet on my behalf. He is more than welcome to do that. He will ace it for sure,” she said, adding that Ranveer is having a good time at the festival.

At present, a picture of Deepika and Ranveer with Rebecca Hall has been going viral on the social media handles. Cannes 2022 will conclude on May 28.