HomeBollywoodDeepika Padukone was worried about being ‘written off’ in Bollywood: ‘My South...
Bollywood

Deepika Padukone was worried about being ‘written off’ in Bollywood: ‘My South Indian accent was frowned upon’ – Entrendz Showbizz 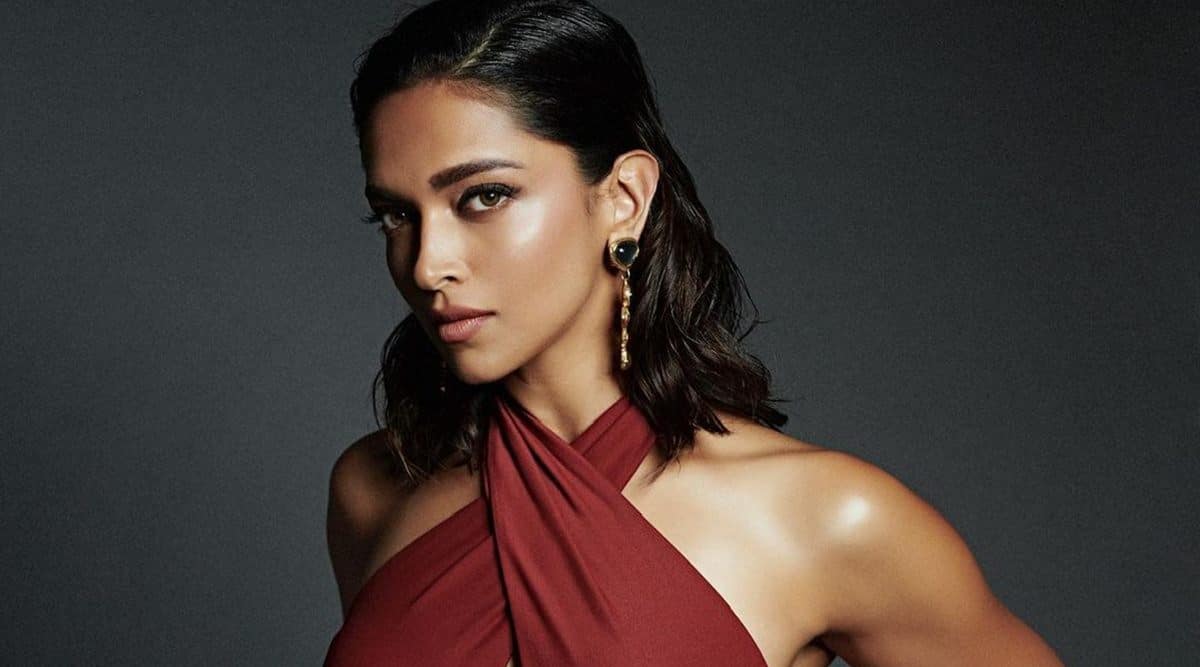 After making her debut with a Kannada movie, Deepika Padukone stepped into Bollywood with Farah Khan’s Om Shanti Om where she was cast opposite Shah Rukh Khan. Following this, she got offered several films, and she delivered many hits like Love Aaj Kal, Bachna Ae Haseeno and Housefull, at the beginning of her career. But the actor had her share of insecurities when she stepped into Bollywood.

Recently, in an interview with Vogue, Deepika said though she never had to struggle with gender bias in the industry, she had her own share of challenges. She said, “Coming from a sports background meant I did not have a natural inroad into Bollywood. My South Indian accent was also frowned upon and I initially worried about being written off because of it.”
- Advertisement -

However, now the actor has achieved a lot in her film career and is all set to take her place as one of the jury members at the 75th Cannes Film Festival. Going forward, Deepika, who has also turned a producer, wants to depict mental health in the right way in the movies. She said, “If mental health is depicted in the right way, it can have far-reaching consequences for a country like India, where the conversation around mental health has only just begun.”

While playing the role of an acid attack survivor in Chhapaak, Deepika used to have a panic attack or feel claustrophobic. She shared, “It wasn’t easy carrying the emotion that came from playing Malti for so many months. To have a therapist hold my hand through that was important to me. In fact, I had a similar process for Gehraiyaan as well.” After following the process on a personal level, the actor-turned-producer now wants to “make therapy available to the whole crew.”

Currently, the actor has flown to Cannes for the 75th Cannes Film Festival. The festival will begin on May 16 and will conclude on May 28. Deepika is expected to walk the red carpet for all 10 days.