HomeBollywoodEsha Deol slapped Amrita Rao on the sets of Pyare Mohan: ‘I...
Bollywood 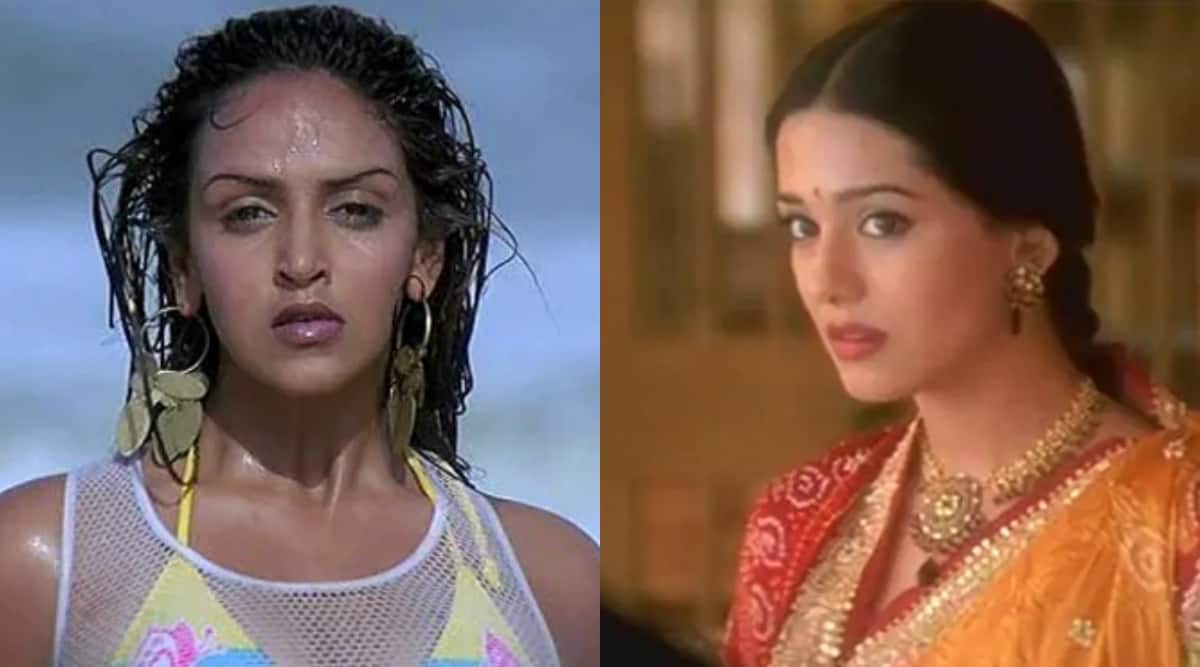 The film fraternity seems like a glamorous place but it certainly isn’t the most harmonious place. Actors and filmmakers who work together sometimes don’t end up being friends and while they might not be very vocal about it in 2022, the early 2000s was a different time altogether. In one such incident in 2005, an altercation between Esha Deol and Amrita Rao escalated to a level where Esha ended up slapping Amrita and later said that she did not regret her actions.

The incident took place on the sets of their film Pyare Mohan, which also starred Fardeen Khan and Vivek Oberoi. Esha later spoke about the incident to The Times of India and shared that she got provoked after Amrita allegedly abused her. “Amrita abused me in front of the director, Indra Kumar and the cameraman and I thought that was totally out of line,” Esha said at the time.
- Advertisement -

She added, “To protect my self-respect and dignity, in the heat of the moment, I slapped her. I have no regrets because she totally deserved it for her behaviour towards me at that point of time. I just stood up for myself and my dignity.”

Esha shared that later Amrita realised that she was in the wrong and “apologised” to Esha. “I forgave her. Now things are fine between us,” she said. When asked about losing her temper, Esha had said that comes from a “very cultured background” and it is not in her nature to “do something of this proportion unless I am instigated to do so.”