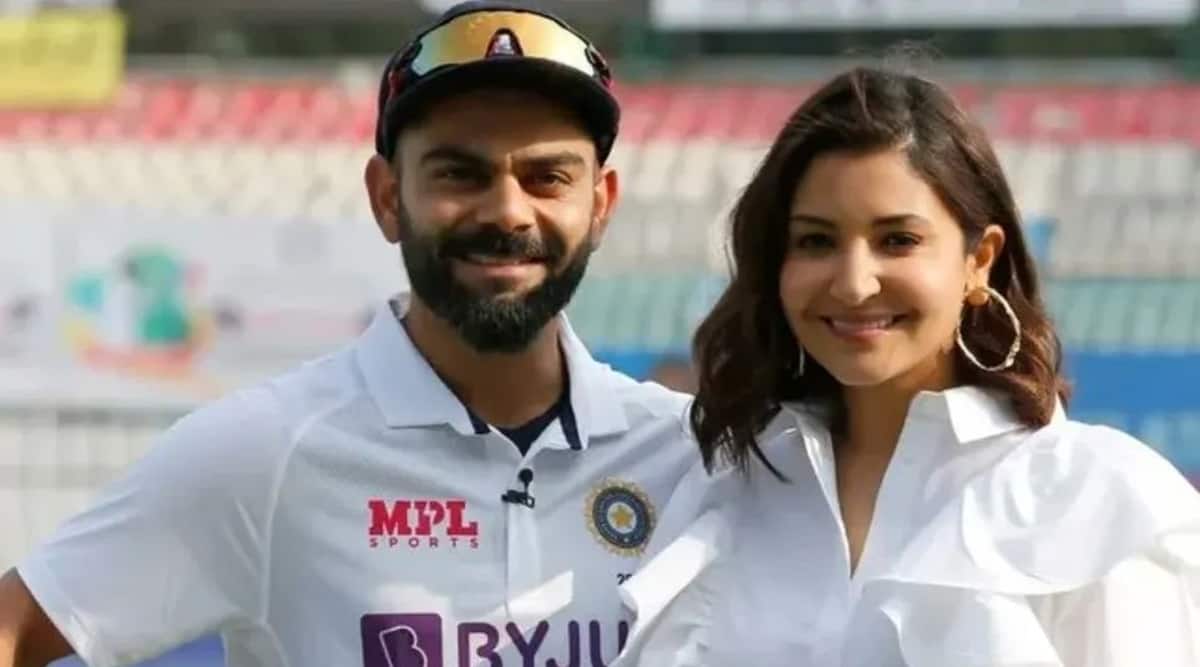 Actor Anushka Sharma was recently at the Indian Premiere League match (IPL) between Royal Challengers Bangalore and Delhi Capitals. A woman who was also watching the match in the same box, took to Instagram and shared her experience of being near Anushka and her family. She also mentioned that she was watching the IPL match in the corporate box at Mumbai’s Wankhede Stadium.

The girl named Raveena Ahuja posted the video, and shared moments from the match. The video began with Raveena posing inside her car. She captioned the video, “Watching an entire IPL match with Anushka Sharma.” After this, she was in the stands smiling and also eating a snack. She added, “Corporate box at Wankhede Stadium.” In the next part of the clip, Anushka was a few feet away from her. Raveena wrote, “Here is a glimpse of her, wait till the end, there’s more.” In another photo, she wrote that ‘Anushka’s family was right in front’ of her. At the end of the video, Raveena poses with Anushka, who says something funny and they all end up laughing.
- Advertisement -

Sharing the video, she captioned it, “For the very FIRST time in my life I went to the Stadium to watch the live match and it turned out to be like one of the best experiences ever.”

Anushka had gone to watch the match as her husband, and former Royal Challengers Bangalore captain Virat Kohli was playing against Delhi Capitals. During the course of the match, Virat showed the victory sign to Anushka after he made a spectacular catch.

On the work front, Anushka will next be seen in Chakda Express, based on the life of Jhulan Goswami.