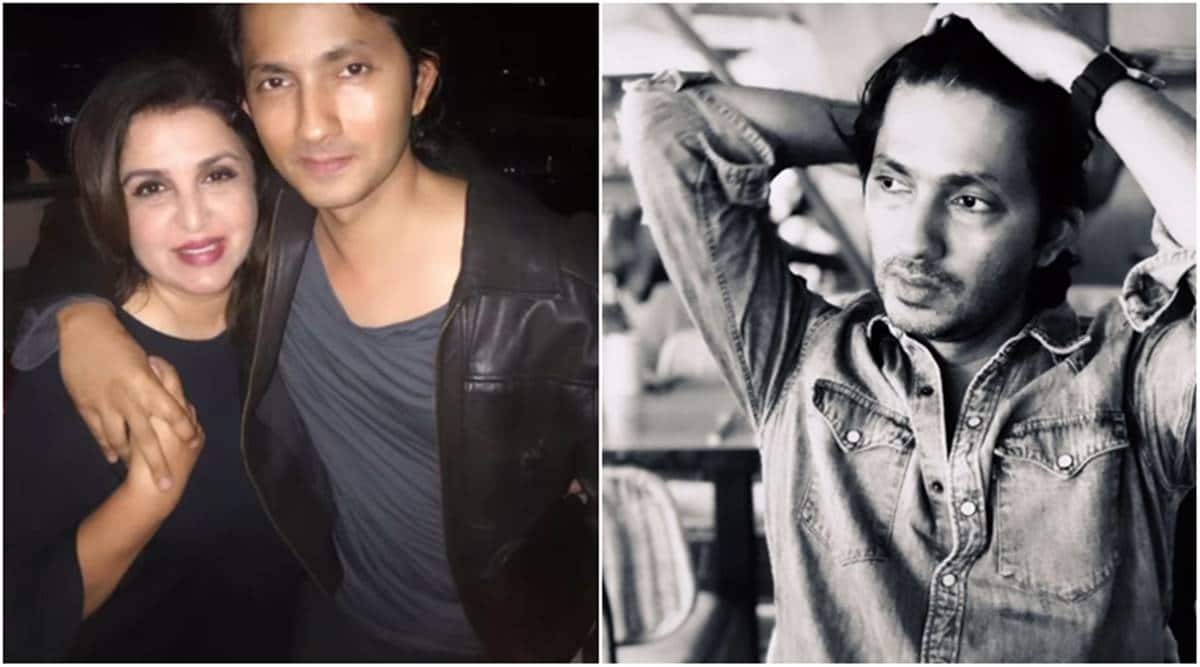 Farah Khan on Tuesday took to Instagram to wish husband Shirish Kunder on his birthday. The choreographer-turned-filmmaker shared a throwback picture in which a young Farah is seen posing with Shirish.

Along with the picture, Farah wrote that she is never going to let her husband Shirish go. “Too bad .. i m never letting you go😂 happy birthday @shirishkunder (pics 2&3 will explain why) ♥️♥️♥️,” Farah captioned the post in which she also shared two photos that featured her kids and Shirish.
- Advertisement -

Farah Khan and Shirish Kunder, who got married in 2004, welcomed their triplets — one son and two daughters – in 2008.

Later in the day, Farah shared a selfie on her Instagram stories. “Happy birthday husband Shirish Kunder. Your birthday gift is that I will be away next week,” she wrote over the photo. In another story, she posted a photo of the “birthday boy” and remarked that Shirish has stopped ageing. Farah wrote, “Sooo annoying that he still looks like a boy.”

On the work front, Farah is currently seen on The Khatra Khatra Show.