HomeBollywoodGajraj Rao to play a 70-year-old man with erectile dysfunction in Imtiaz...
Bollywood 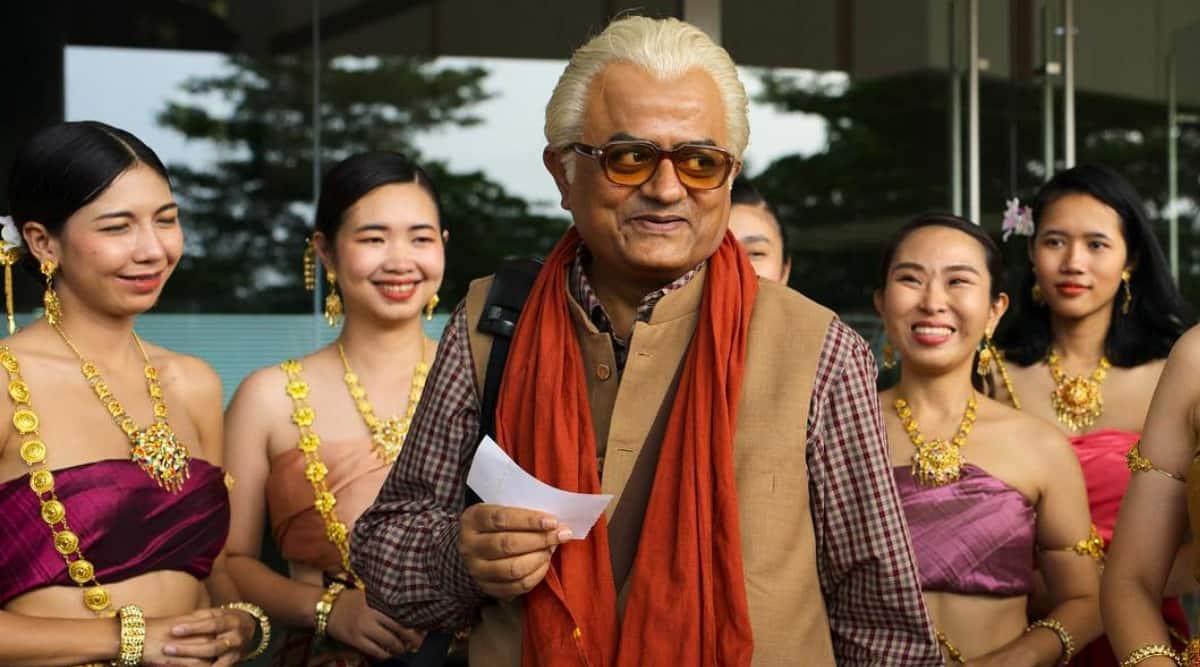 Filmmaker Imtiaz Ali is all set to bring a slice-of-life family entertainer starring Gajraj Rao in the lead role. Titled Thai Massage, the film will tell the story of the coming of age of a seventy-year-old man. The heartwarming story will revolve around a traditional man in the dusk of his life facing erectile dysfunction. The film will hit cinema halls on August 26 this year.

Sharing a few stills from the film, Gajraj Rao posted on Instagram, “The coming of age of a 70 year old man… Sah Pariwar enjoy karein. In cinemas, 26th August 2022,” as he tagged the film’s cast and crew. In the photos, the senior actor can be seen in a very different avatar. Dressed in checked shirts and a muffler, he seemed to be living a simple life with his family. In the last two photos, we get a glimpse of his adventure as he flies off to foreign shores. From being surrounded by Thai beauties to enjoying a romantic time with a foreigner, Gajraj’s character seems to be in a happy mood.
- Advertisement -
- Advertisement -

As readers would know, earlier, Ayushmann Khuranna’s Shubh Mangal Saavdhan had touched upon the topic of erectile dysfunction. However, this time with a senior at the helm of things, the audience can expect even more drama.

Along with Imtiaz, the film has been co-produced by T-Series Films and Reliance Entertainment.