HomeBollywoodHow did Varun Dhawan lose the dance contest in Student Of The...
Bollywood

How did Varun Dhawan lose the dance contest in Student Of The Year? It’s unrealistic even by Bollywood standards – Entrendz Showbizz 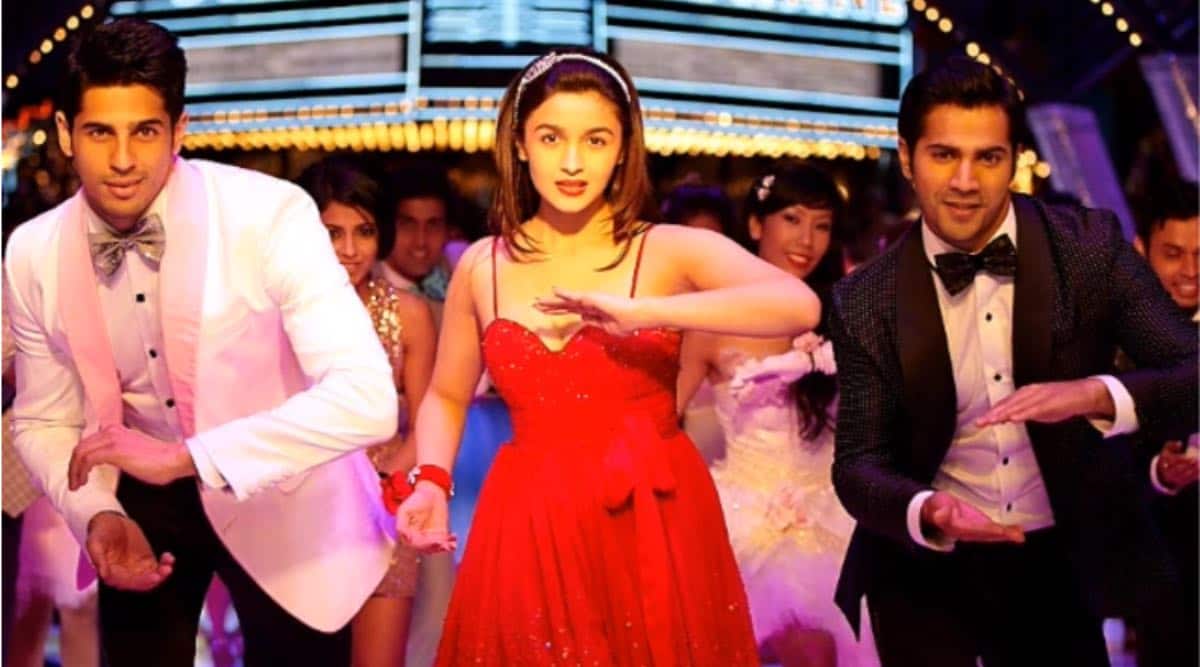 Student Of The Year (2012) — the film that launched three stars, Alia Bhatt, Varun Dhawan and Sidharth Malhotra — was a Karan Johar film in all respects. It had the unrealistic premise of a prestigious school competition that featured a treasure hunt, a Bollywood dance contest, and an athletic triathlon, all of which would establish a ‘Student Of The Year’. Unheard of in the real world, but then you remind yourself that this is Karan Johar’s world — this is a world where Sidharth Malhotra and Varun Dhawan are playing buff seventeen-year-olds in a school that has fully-furnished dormitories that are the size of plush Bombay apartments and the only symbol of a uniform is a blazer. I’ll buy that, sure, because I mean that I also grew up on a diet on films where an eight-year-old reunited her father with his college BFF, and Bobby Deol escaped from jail via a toilet.

What I still find rather hard to swallow about SOTY was the intended dance competition that turned into a fully-fledged party, with the judges joining in later. The dance contest was realistic for Bollywood — it’s the fact that Varun Dhawan managed to lose this competition that baffles me. I mean, it’s Varun Dhawan.

The song Disco Deewane begins with the refrain, ‘There’s something about tonight, there’s something really special,’ with the other contestants and Sidharth and Varun twirling their dance partners around, and Varun doing spectacular lifts with his partner.  There’s a lot of twirling and flinging around, and for some reason, judges Farah Khan, Rishi Kapoor and Vaibhavi Merchant are very pleased with this, and give them a thumbs up. We all need this motivation in life, sigh.
Rishi Kapoor In Student Of The Year (Photo: YouTube)
The camera then cuts to Sidharth and Varun busting some cool moves and then snarling at each other like wolves (with an entire entourage at the back, who were just there dancing? They knew the steps that these two were going to do? Did all they have a week to rehearse an entire song with synced choreographed steps? Did the contestants just come up and do some basic steps and then head off-stage? What were the rules, urgh so many questions). Alia emerges, who shakes a leg (literally), with a gang of girls behind her as well. The judges are even more impressed with this, and then Alia, Sidharth and Varun take the dance floor. Yes, the main leads take the floor, because obviously.

What happened to the rest of the contestants while everyone else and the entire school danced behind them? Did they just wait awkwardly while Sidharth, Varun and Alia danced in the middle of the stage with their entire turbulent love triangle dynamics on display?

Sidharth Malhotra and Varun Dhawan in SOTY (Photo: YouTube)
Anyway, the judges love all this drama and seem to be frantically noting down points. But never mind, I’ll try to accept all this too, including Kajol who burst in as a guest appearance—always appreciated. Yet throughout, I can’t help but notice that Varun’s moves were a lot smoother than Sidharth (sorry Sid), including one of his robot-like steps before a verse that outdoes Sidharth’s hat moves.

Towards the end of the song, once again the dance partners are flung around, Varun and Alia share a heatedly (and decidedly awkward moment as Alia for some reason slinks down to the floor, wonder whether she lost points for that), before he throws (literally, that’s what he does) her to Sidharth, who doesn’t quite know what to do with her. She is too emotionally charged with her ex-boyfriend and lover, so she flees the scene.

The process of elimination suddenly begins towards the end of the song — someone stumbles, someone’s jump doesn’t land, and suddenly it’s Sidharth vs Varun. Both of them dance to the same steps. It’s only for a handful of seconds, before the judges have to decide the winner. The winner is Sidharth. How? I know they wanted him to be the glowing hero and master of all trades in the film, but this is unrealistic even for a Karan Johar film.

To be honest, I don’t even know how the judges could remember the contestant’s faces because there seemed to be the entirety of Bombay dancing on that stage.