HomeBollywoodHow Neena Gupta felt she ‘lost respect’ as a housewife, decided to...
Bollywood

How Neena Gupta felt she ‘lost respect’ as a housewife, decided to return to work: ‘I put up that post and Badhaai Ho happened’ – Entrendz Showbizz 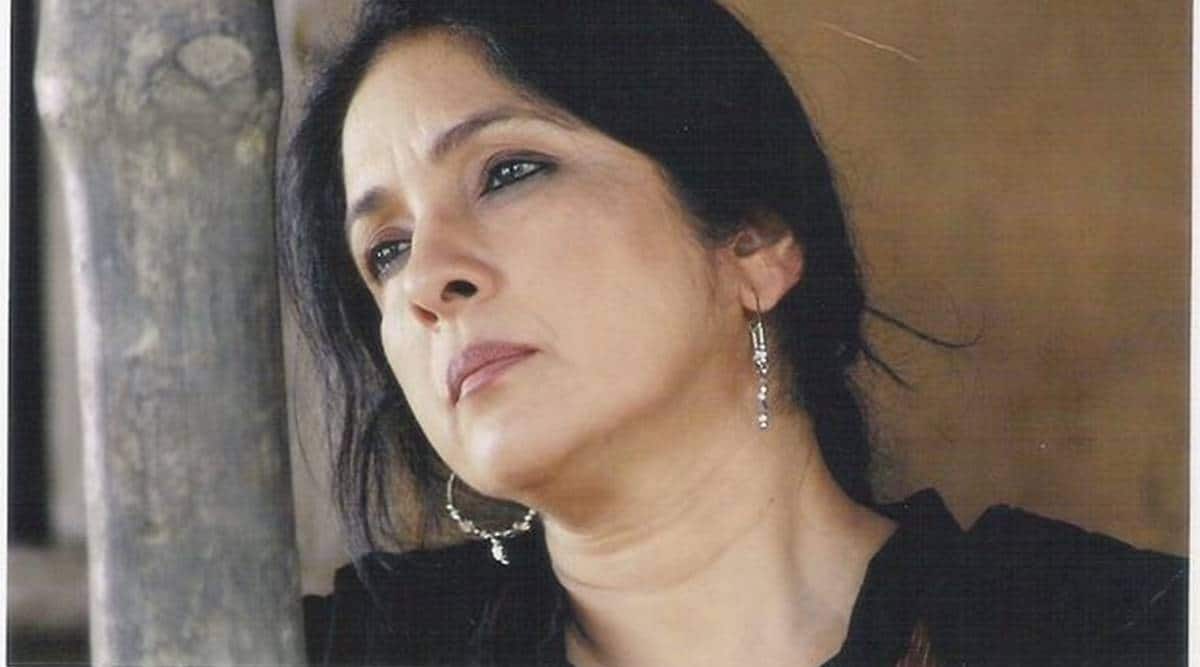 An Instagram post asking for “good parts to play” marked the beginning of Neena Gupta’s second innings as an actor. From being called the artsy actor once to becoming a bankable performer recently, Neena Gupta is experiencing fame like never before. But what made her take the leap of faith and post a picture of herself asking for work? In a conversation with indianexpress.com, Neena Gupta spoke about the viral 2017 post and what made her take the social media route to get back to work and re-enter the film industry.

Neena said she was taking a break from work to enjoy her married life. “I got married and I thought – ‘let me enjoy married life.’ I was working 24/7 before that and I had no time to enjoy myself, go to a beauty parlour or see a movie or meet people. So, I thought, ‘Chalo maine ab bohot kaam karliya hai (I have done enough work). Now, I have found a good guy. Now, I will enjoy my life and relax,’” Neena said.
- Advertisement -

However, this period was short-lived as the actor felt that she was losing respect as a housewife. “But what happened was that I realised that jinke liye main ye sab kar rahi hun (the people I did everything for), they didn’t have time for me. People were always busy with their things. So, I realised that it is wrong and that I have to work because it is the most important thing in everybody’s life. I realised I needed to work. So, I put up that post. And Badhai Ho happened. And I was back,” she said. She added that while she “enjoyed” and “would have loved to be” a housewife, she felt she was losing respect.

“I realised I was taken for granted (as a housewife). Because I was available all the time, I lost a little respect,” she expressed.

Talking about her second innings as an actor, Neena Gupta said that while the opportunities are better, they are still not as good as what her male counterparts get/are offered. “Yes, the opportunities are much better. Not good as the men but much better than before. Now, they are no more writing women’s roles as mothers who would say, ‘Khana khaale beta‘ or ‘Raat ko mat jao bahar.’ It is much more than that, which is very good,” said the actor, who is looking forward to the second season of Amazon Prime Video’s Panchayat.

Describing herself as Neena Gupta part 2, the actor said she is very happy and satisfied as an artist ‘but still hungry for more good work’. “I am enjoying this phase,” she concluded.

On the work front, apart from Panchayat 2, Neena Gupta has Masaba Masaba 2. She will also be seen in Vikas Bahl’s Goodbye. In the film, she will share the screen space with Amitabh Bachchan.