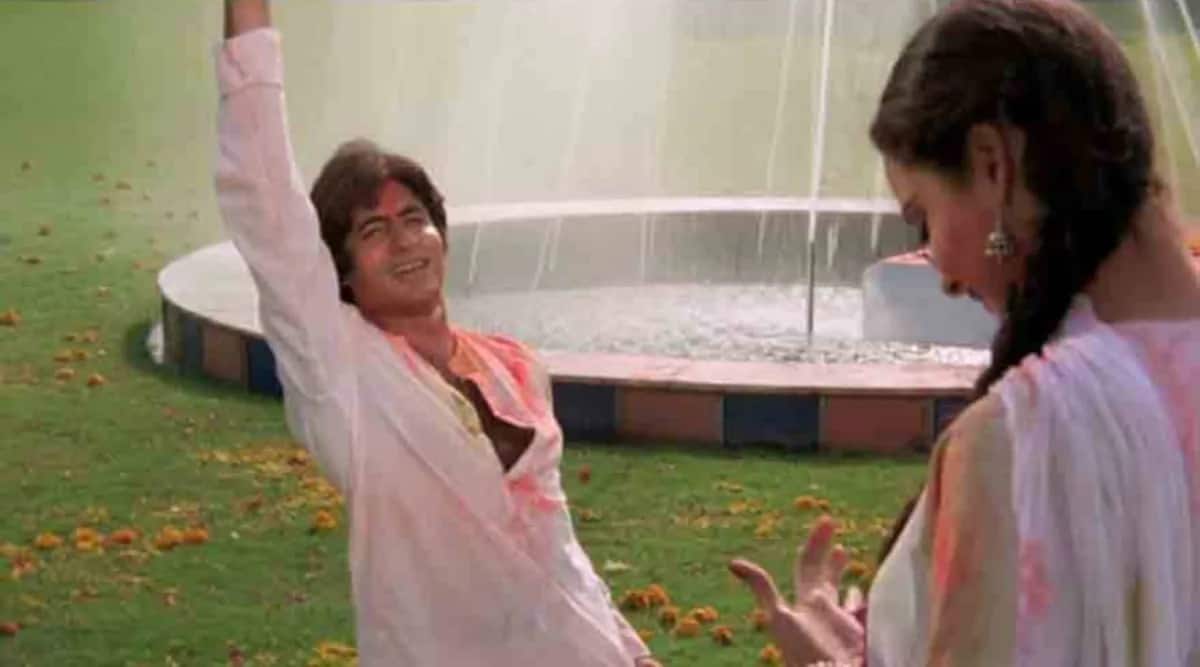 Renowned Santoor player Pandit Shivkumar Sharma passed away on Tuesday. He was 84. The maestro composed music for many popular Yash Chopra films in the 1980s and 1990s. Films like Silsila, Chandni, Darr, Lamhe and many others with iconic evergreen songs had music composers Shiv-Hari at the helm. However, sceptics believed that the musical duo, also including flautist Hariprasad Chaurasiya, would dilute their art to meet the demands of Bollywood.

The Santoor player recalled that at the time, there was a lot of ‘criticism’ from all quarters against classical musicians composing for a Hindi film. Shivkumar Sharma recalled in an interview with Sathya Saran for Rediff, “There was a lot of criticism at the time, with people asking why classical musicians were being asked to score music; were we diluting our art for commercial reasons? We realised we had to rise to the occasion. We spent many sessions with Yashji, discussing situations, locations, story. He gave us the screenplay which we read carefully.”
- Advertisement -

In an interview with Sathya Saran for Rediff, the composers recalled how they roped in Amitabh Bachchan to sing ‘Rang Barse’, ‘Neela Aasmaan So Gaya’ and his poetry recitation for ‘Yeh Kahan Aa Gaye Hum’ for Silsila. For ‘Rang Barse’, the composers wanted him to sing a Hori and Hariprasad recollected, “Allahabad ka hai, usse gava diya, jaise gale me haat dal ke (He’s from Allahabad, we made him sing).” He further recalled that Yash Chopra suggested that Amitabh’s father Harivanshrai Bachchan should write the song.

“Harivanshraiji was in Bombay at that time, so he was requested. Within an hour, the song was written, adapted from a song sung in rural UP. He wasted no time at all, especially since his son was to sing it,” Chaurasiya recalled. The duo remembered that Big B put in a lot of hours in the rehearsal of the song.  “He practiced it well; the singing, movements, everything. And he got the inflections perfectly,” he said.

For the song ‘Yeh Kahan Aa Gaye Hum’, Shivkumar Sharma recalled that Yash Chopra wanted poetry set to music but they suggested that they could start with poetry, have the song, and have poetic verses between the song. “It was not a song situation at all; Yashji wanted words, poetry, set to music. We suggested a song and that poetic verses come in between the song, instead of interlude music. First the sthayi, then the recitation, then the antara, then words again,” Sharma recalled.

Talking about ‘Neela Aasmaan So Gaya’, the flautist recalled, “I liked the sound of the tune, told him to sing it to us and developed it into a full-fledged song.”