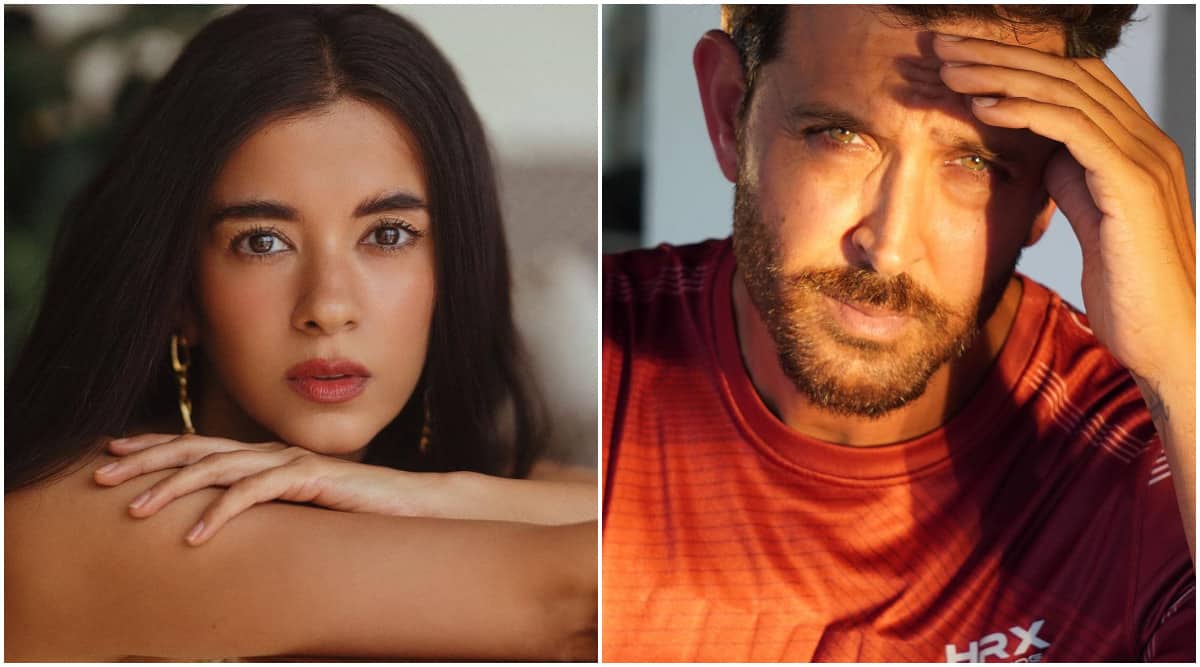 Actor Hrithik Roshan is rewatching the recent SonyLIV series Rocket Boys, and no prizes for guessing who his favourite actor among the cast is. Hrithik is rumoured to be dating Saba Azad, who appeared in the show as Pipsy, the love interest of Jim Sarbh’s Homi Bhabha.

Taking to Instagram Stories on Friday, Hrithik dropped a couple of appreciation posts for the show and its cast and crew. “Repeat watch! So much to learn from this one. What amazing work by the entire team. Makes one proud to know it’s made in India by one of us,” he wrote in his first post, sharing a poster of the show. He singled out the cast and filmmakers in his second post, and tagging Saba, wrote, “You are one of the finest actors I have ever seen. You inspire me.”
- Advertisement -

Hrithik called director Abhay Pannu a ‘shockingly brilliant’ writer, director and leader, and said that Jim Sarbh is a ‘powerhouse performer’. He wrote that Ishwak Singh is ‘unaffected, real, and so honest’, and called Regina Cassandra ‘brilliant’. Rocket Boys, which tells the story of how Homi Bhabha and Vikram Sarabhai established the Indian Space Programme, was released on February 4 to critical acclaim.

Rumours about Hrithik and Saba first emerged after the two were spotted exiting a restaurant hand-in-hand. They were later fuelled when the two expressed social media PDA on Instagram. The rumours were all but confirmed when the two attended a party in honour of Hrithik’s ex-wife Sussanne Khan in Goa. Pooja Bedi, who was also present, said later in an interview that she is happy both Hrithik and Sussanne have moved on and found love again.