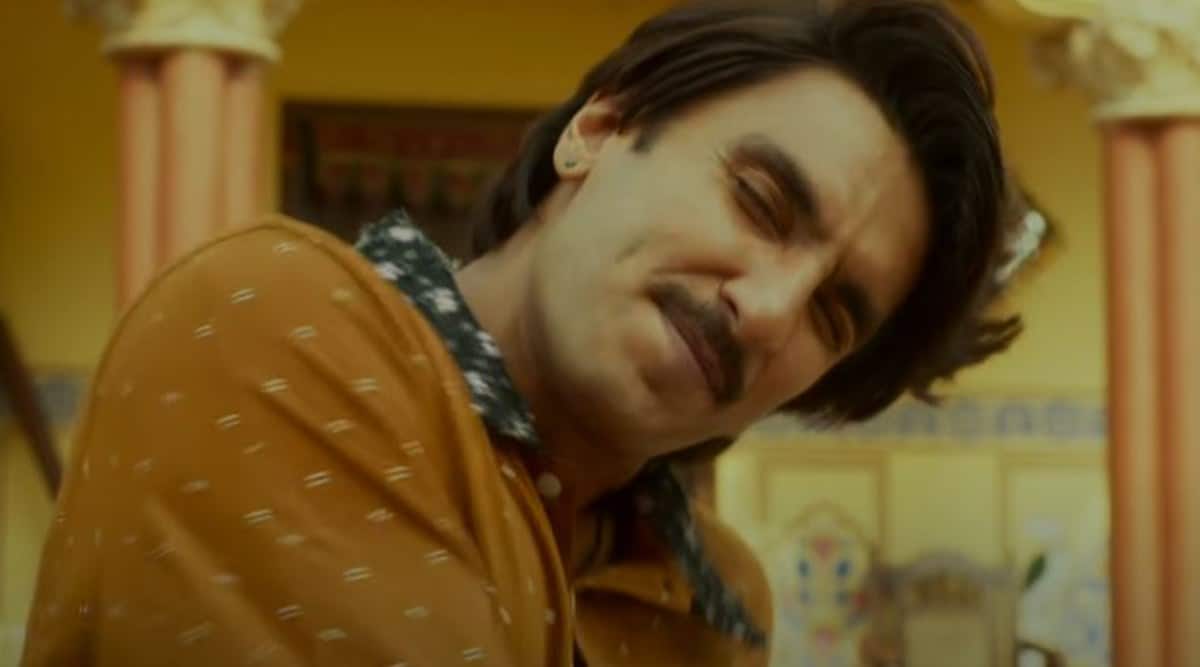 The first song of Ranveer Singh’s upcoming movie Jayeshbhai Jordaar is out. Called “Firecracker” the number is a peppy one which will make you to sway to its beats.

What makes “Firecracker” seem better than it actually is its lead star’s unbeatable energy. Singh prances around in his bellbottoms as he does some ridiculous steps, making sure you keep your smile throughout the track. The song has been composed by the musical duo of Vishal and Sheykhar, who have also sung “Firecracker.”

The lyrics for the track has been penned by Vayu and Kumaar.
- Advertisement -

Written and helmed by Divyang Thakkar, Jayeshbhai Jordaar centres around Singh’s character whose parents, especially his father (Boman Irani), wants the couple to give birth to a son. But after their daughter-in-law (Shalini Pandey) is set to give birth to a girl child, they decide to flee their village in order to escape the wrath of Boman Irani’s character and save the unborn child. Going by the looks of its trailer, the movie also promises to throw light on other topical issues, including female foeticide and gender disparity.