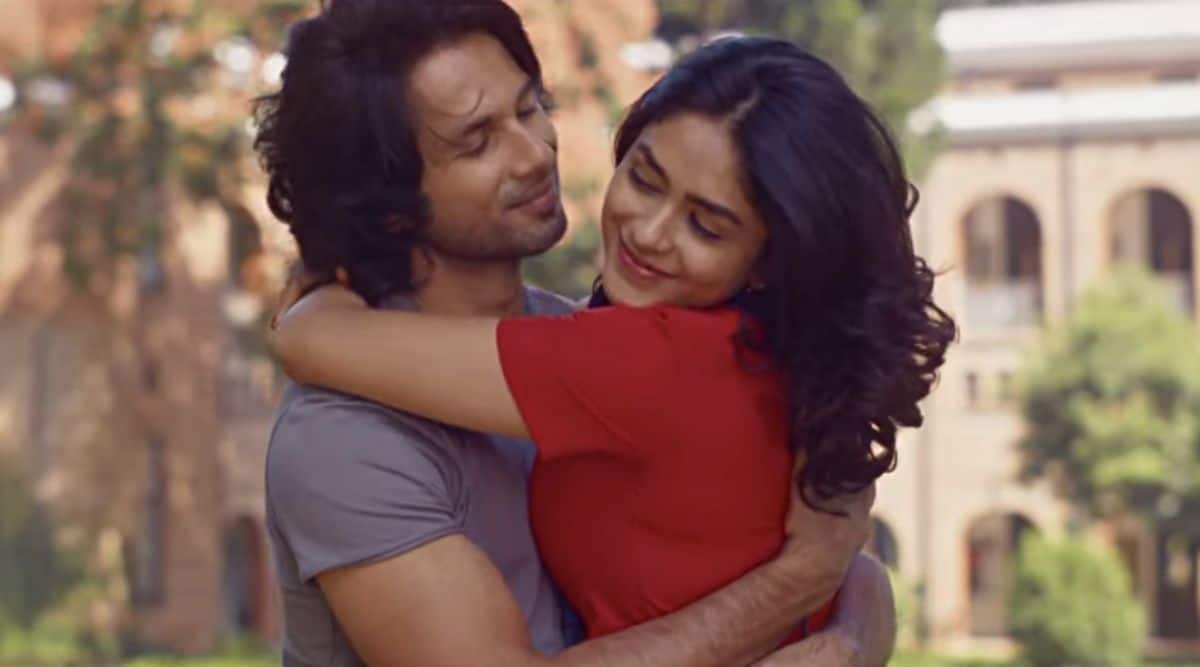 Shahid Kapoor-starrer Jersey, a remake of the National Award-winning Telugu film of the same name, has witnessed a huge dip in its box office collections on its first Monday. The film has earned somewhere around Rs Rs.1.70 to 1.80 crore on Monday, bringing its four-day collection to Rs 16.45 crore.

As per a Bollywood Hungama report, director Gowtam Tinnanuri’s film fell by 45 to 50 per cent on its fourth day, which suggests that the film’s overall performance at the box office will be underwhelming. The lifetime collections of the film are predicted to be in the range of Rs 20-25 crore.
- Advertisement -

Jersey’s performance at the ticket counters was affected by Yash’s KGF: Chapter 2, which is still making big money. The action drama has collected nearly Rs 900 crore worldwide, and it collected another Rs 50 crore in the Hindi belt in its second weekend. Another reason that seems to be keeping the audience away from Shahid’s Jersey is that many cinephiles have already watched the original Jersey and are not interested in watching the remake.

The film has received a mixed response from the critics. Our Source’ Shubhra Gupta gave the film a 2.5-star rating.

In her review, she wrote, “Here, the plot provides Shahid too few moments to let his guard down and show us his vulnerable side: more of those would have left a decided impact. An emotional end, even if it feels very last-minute, provides the essential drama that a movie like this needs. That, and the message that it’s never too late to make your dreams come true. Overall, though, Jersey comes off sincere but lacklustre.”