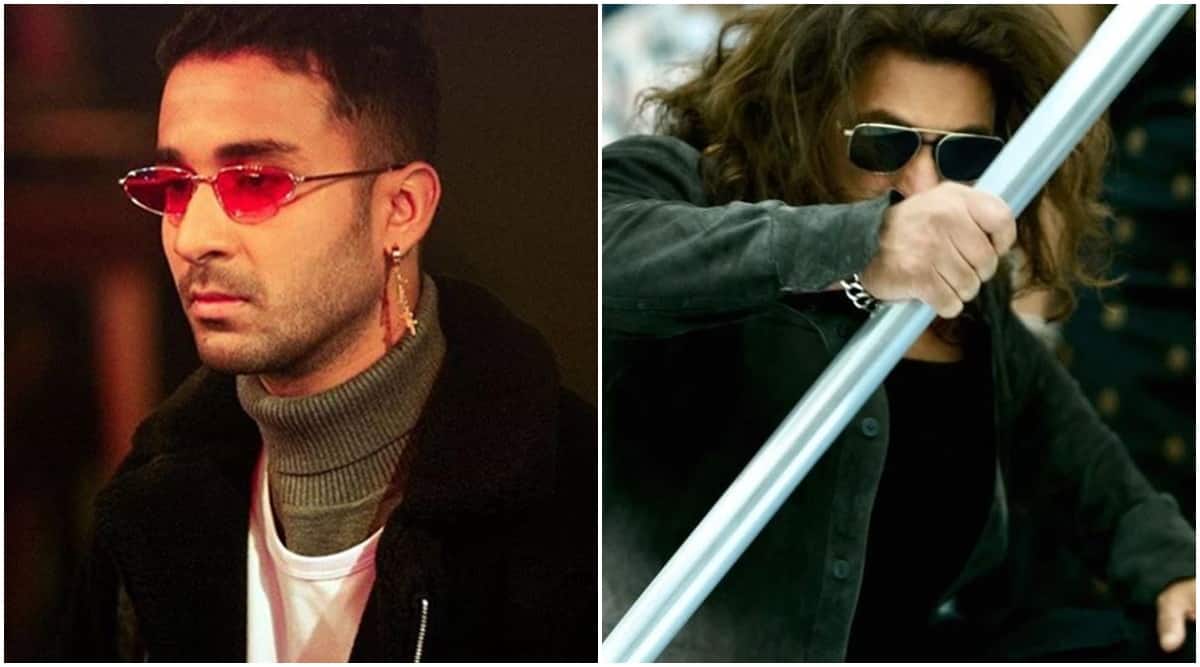 Choreographer and actor Raghav Juyal has joined the cast of superstar Salman Khan’s upcoming film Kabhi Eid Kabhi Diwali. The Farhad Samji directorial’s first look was unveiled by Salman himself. He can be seen sporting a wig of thick, shaggy hair.

Juyal rose to fame with Zee TV’s dance reality show Dance India Dance season 3. He has also been a part of DID Li’L Masters season 2 and Dance Ke Superkids. He made his acting debut in 2014’s Sonali Cable opposite Rhea Chakraborty and Ali Fazal. He is also known for films like ABCD 2, Abhay 2, Bahut Hua Samman, Street Dancer 3D, and Nawabzaade.

Juyal said in a statement, “I’m playing a pivotal role along with Pooja Hegde, Aayush Sharma and Zaheer Iqbal which is directed by Farhad Samji, this entertainer is a much awaited film of the year. It will be something different from what I have done before; looking forward to it.”

The film began production on May 13. Kabhi Eid Kabhi Diwali will be Salman’s only release this year. The film is scheduled to be released in theatres on December 30.