HomeBollywoodKabir Singh franchise in the works? Here’s what Bhushan Kumar has to...
Bollywood

Kabir Singh franchise in the works? Here’s what Bhushan Kumar has to say – Entrendz Showbizz 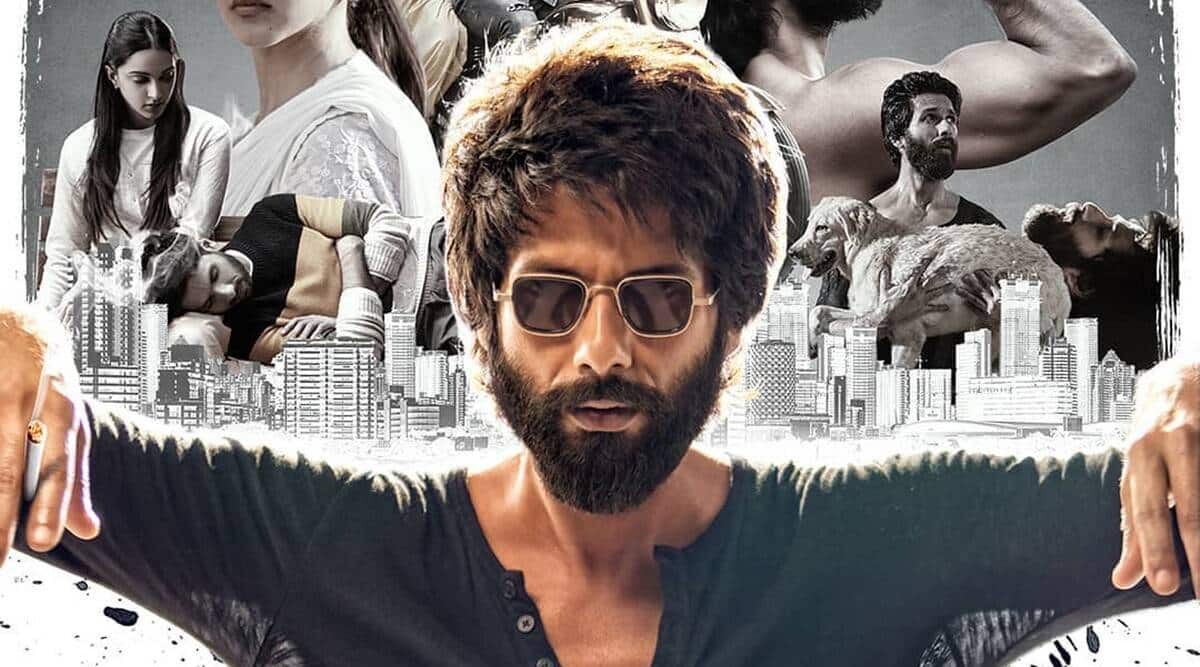 Shahid Kapoor and Kiara Advani-starrer Kabir Singh may turn into a franchise. The Sandeep Reddy Vanga directorial, which was a remake of Vanga’s Telugu film Arjun Reddy, was a romantic drama and proved to be a huge hit at the box office.

And not surprisingly, an entire franchise may spring out of it. Bhushan Kumar, the head of T-Series, told Pinkvilla, “I think our film Kabir Singh can definitely be spun into a franchise. It’s an iconic character and can be taken into a second part.”
- Advertisement -

Producer Murad Khetani added, “Yes, the character is so popular that we should think of a story for him.”

Kabir Singh was plagued with accusations of glorification of misogyny and sexism. The controversy snowballed when director Sandeep Reddy doubled down on critics of his movie in an interview. It anyway broke several box office records and ended its theatrical journey with Rs 278.24 crore.

Our Source critic Shubhra Gupta gave Kabir Singh one and a half stars. In her review, Shubhra said, “Deverakonda’s undeniable charisma helps his Arjun get past rank bad behavior, but finally he gets to a point where he has to dial back. There’s a redemptive arc, and we are given that as a take-away, and the possibility of a turning-over-a-new-life, which is a great way to end a film.”

She added, “Kapoor takes the movie and tries to run with it. But he has been a hero at the centre stage for too long; his responses are too practiced, too familiar. He feels too old for this role, and his dissolution never feels as sharply realized as the one he managed so superbly in Udta Punjab.”