HomeBollywoodKangana Ranaut: ‘Diplomacy is vital, I don’t think anyone should be like...
Bollywood 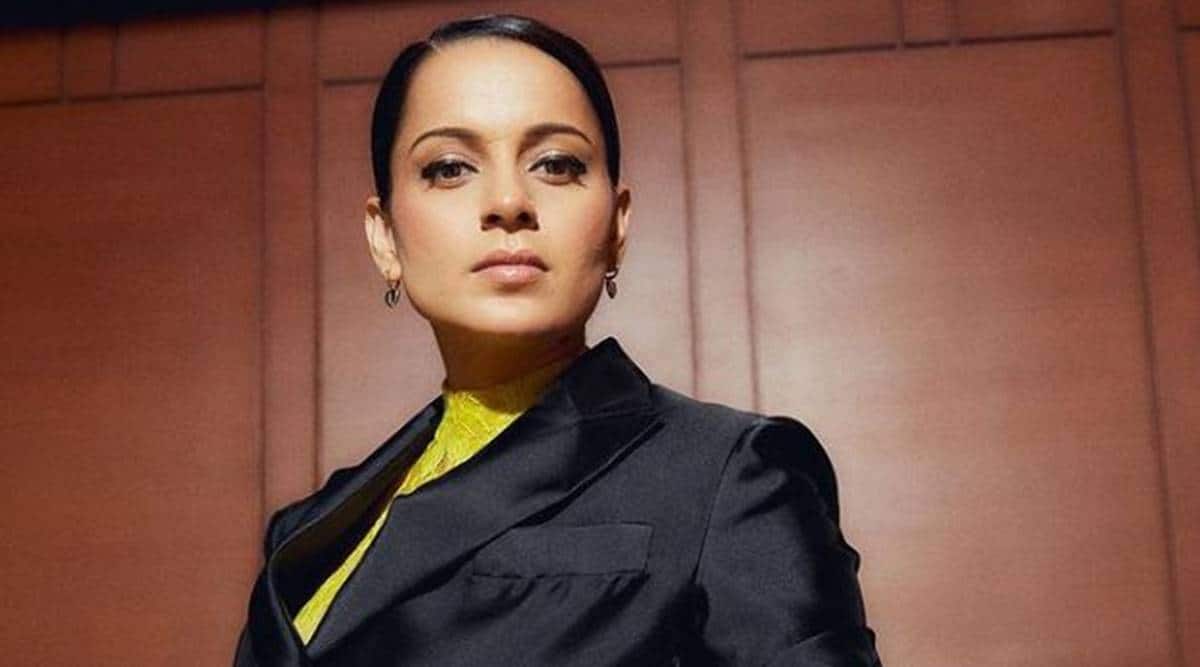 Dhaakad star Kangana Ranaut is known for her outspokenness during interviews. In a recent chat, the actor talked about the idea of courage and whether diplomacy is needed to lead a tension-free life.

In a conversation with Curly Tales’ Kamiya Jani, Kangana said that her courage has not been cultivated, it’s just something that comes to her spontaneously.
- Advertisement -

“Courage is spontaneity. It’s your response to the situation as it is. Mann, vachan aur karm wo sab ek ho (The mind, the words you utter and the things you practise, if they’re in tandem then courage comes naturally). Courage is the consequence of these factors,” said the actor.

But when asked about maintaining diplomacy, the Dhaakad actor said that diplomacy is vital for peaceful existence. “Of course, to lead life, diplomacy is vital. I don’t think anyone should be like me. What works for me, may not work for others, and vice-versa. I live life in a different way. Especially after I have achieved so much, I feel that speak it out as how does it matter anyway!”

Towards the end of the clip, Kangana was asked about trolls and dealing with hatred. The actor responded by saying that she doesn’t feel she is hated at all. “I find it very hard to believe that I might be hated. It’s very difficult for me to believe. Either they love me, or they are obsessed. I don’t think I am hated as such,” the actor concluded.

Also starring Arjun Rampal and Divya Dutta, Dhaakad will release in cinemas on May 20.