HomeBollywoodKangana Ranaut says Avengers were inspired by Vedas: ‘Thor’s hammer can be...
Bollywood

Kangana Ranaut says Avengers were inspired by Vedas: ‘Thor’s hammer can be compared to Hanumanji and his gada’ – Entrendz Showbizz 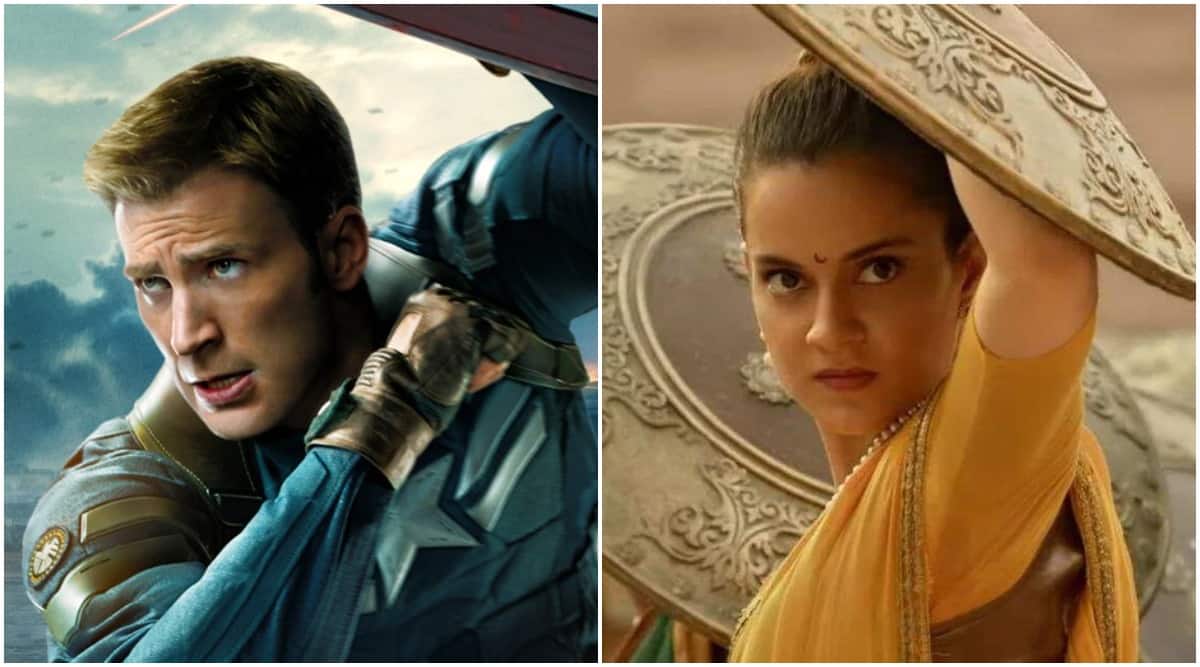 Actor Kangana Ranaut in an interview said that there are many things that she would like to change about her younger self, one of them being the ‘weird replies’ that she used to give to journalists. She followed this up by claiming that The Avengers movies have been inspired by the Vedas.

Comparing Iron Man’s armour to Karan’s armour in the mythological epic Mahabharata, and Thor’s hammer to Hanuman wielding his ‘gada’, Kangana told The Times of India that ‘the West borrows from our mythology a lot’. The superhero Thor, of course, is inspired by the Norse myths.
- Advertisement -

She said that the ‘visual perspective’ of superhero movies might be different, ‘but the origins of these superhero stories are hugely inspired by our Vedas’. She claimed that they’ve ‘acknowledged this fact, too’.

Likewise, Kangana said, she would also want to do something original. “Why be limited to inspiration from the West?” she asked. Kangana will next be seen in the spy thriller Dhaakad, which she herself has often compared to the James Bond films. She said in the same interview that she had always wanted to do an action movie inspired by the Tomb Raider and Kill Bill films.

Recently, actor Siddhant Chaturvedi admitted that he deserved to be trolled for saying that working on his film Gehraiyaan was like working on a Marvel movie.

Dhaakad will be released in theatres on May 20, when it’ll clash at the box office with Kartik Aaryan-starrer Bhool Bhulaiyaa 2. The film arrives in theatres just two weeks after Marvel’s Doctor Strange in the Multiverse of Madness. She said in a recent interview with the Tried & Refused Productions YouTube channel that even though Dhaakad is a ‘bigger’ film than Bhool Bhulaiyaa 2, it won’t receive as wide a release. She said that she hopes for positive word of mouth to encourage exhibitors to give it more shows in the coming days.