HomeBollywoodKangana Ranaut says that getting people to work with her ‘is a...
Bollywood 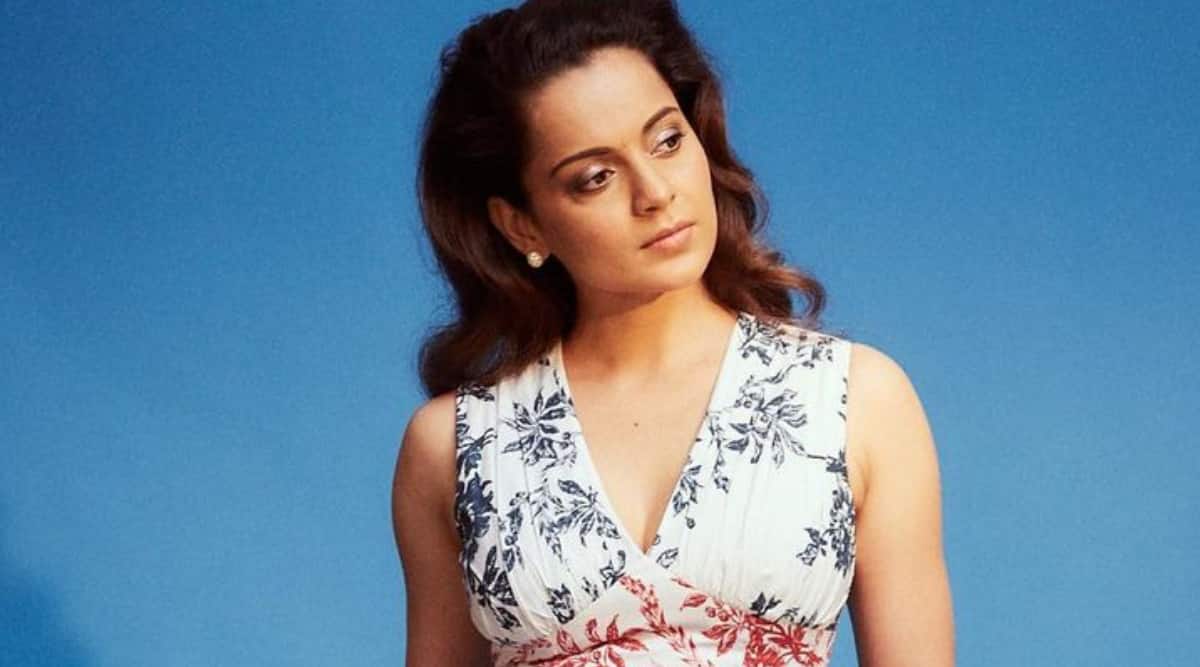 Kangana Ranaut, who will next be seen in Dhaakad, has often said that many professionals from the film industry are not very keen on working with her. When she was asked in a recent interview if she ever feels lonely, Kangana replied in the affirmative. Kangana elaborated that casting for her films is often a battle because people are wary of repercussions after working with her, but that wasn’t the case with her Dhaakad co-star Arjun Rampal.

In a chat with YouTuber Siddharth Kannan, Kangana said, “Arjun is a rare case jo mere sath kaam karna chahte the (who wanted to work with me). Otherwise, casting is a very big problem for me, for my films.” She added that even during the promotions, there are several people who belong to a “certain group” and they admit that if they are seen with Kangana they would get boycotted from the said group. “Voh khud keh dete hain ki hum log vahan se boycott ho jayenge (They say so themselves that they will get boycotted). On every level, it is a challenge.”
- Advertisement -

Arjun was then asked if he fears being boycotted since he has worked with her, and Kangana jumped in and said, “He is strong,” but Arjun seemed like he was way past the point of caring. He said, “I don’t care about all this. I am also self-made. I know that she is making a film and if we get along as friends, great, but as professionals, we have to get along. If there is a friendship that blooms out of this, that’s a bonus.”

Kangana and Arjun also spoke about bettering each other’s characters in the film. Arjun shared that as soon as he signed on to the film, Kangana called him and said that he should work on his character with director Razneesh Ghai and make it even better. Kangana said that on various occasions, Arjun also made a few suggestions about her character. She added, “It is not because of some love for me, or some kind of large-heartedness, no. It is because he is somebody who just understands cinema.”

Dhaakad, also starring Divya Dutta and Saswata Chatterjee, releases in theatres on May 20.