HomeBollywoodKiara Advani recalls being rejected by designers when she was a ‘nobody’,...
Bollywood

Kiara Advani recalls being rejected by designers when she was a ‘nobody’, defends Karan Johar from nepotism hate – Entrendz Showbizz 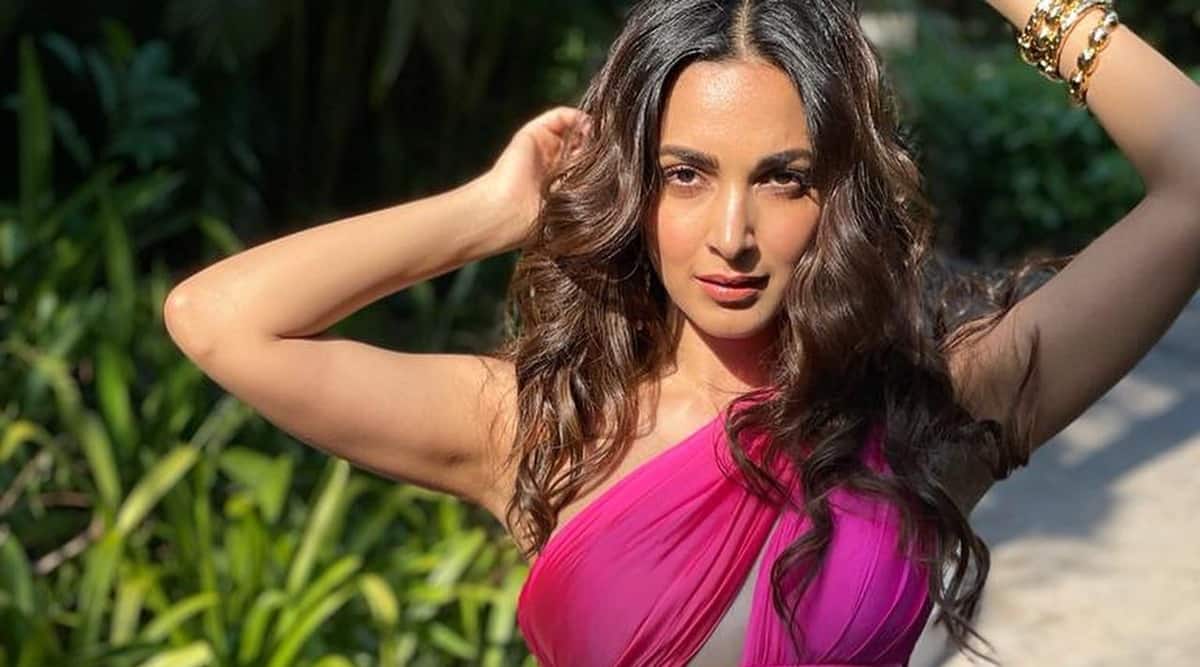 Kiara Advani in an interview recalled the time when she was rejected by designers at the start of her career, but only Manish Malhotra came through. She said that she has learned from people like Manish and filmmaker Karan Johar on how never to be disrespectful to others despite being at the top of their respective fields.

Kiara was joined by her Bhool Bhulaiyaa 2 co-star Kartik Aaryan, as they spoke to Film Companion for an interview ahead of the film. Kiara was asked specifically about the Manish incident, and she said that now, after a few years in the film industry, she can understand where those people were coming from.
- Advertisement -

“At the end of the day, this is a business,” she said. “I do feel that certain people who’ve reached great heights in their fields, they don’t have to live up to this social norm… So, there’s this thing like, ‘Let’s be exclusive as a brand, let’s not give everyone’, because even as actors, you don’t want to wear what everybody is wearing. Now it’s become international stuff, all that nonsense goes on.”

She continued, “At that point, there was this thing, and Manish is one of those people who never looked at it like that. He never looked at it like, ‘I’ll give somebody something because they’re successful’. Even Karan. I know he gets so much hate for nepotism and all of that, but he took me when I was a nobody, and nobody told him to.”

Kiara said that the agency that represented her at the time didn’t push for her to be cast in Karan’s films, despite her asking them to. But it was a chance encounter that resulted in her securing Lust Stories. “These are people who are supremely successful, but they didn’t have that apprehension, they didn’t come to me only because I was successful,” she concluded.