"Made Up Stories": Kareena On Reported Rs 12 Crore Fee To Play Sita 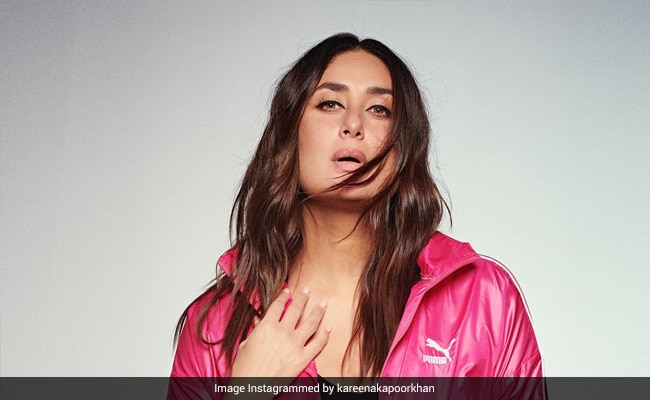 New Delhi: Kareena Kapoor has been busy promoting her forthcoming film Laal Singh Chaddha and in the midst of it, she reacted to unconfirmed reports about her fee hike that made headlines last year. The actress, in a video interview with Zoom TV, said that she didn’t even know the genesis of those reports. Kareena made headlines in 2021 for charging Rs 12 crore for her role as goddess Sita in a film based on the Hindu mythology Ramayana. The news soon gave rise to debates on pay parity in the entertainment industry. The actress said that didn’t want to give any explanation for it because she wasn’t even approached for the role.

“The reason that I never gave any explanation for that because I was never offered that film. I don’t even know why I was put into that because I wasn’t even the choice for the film. These all are made up stories and I don’t want to put anybody down because even they need stories. Every day people are looking for some sort of stories on Instagram but I don’t know from where it came,” she told Zoom TV.

Last year, Kareena responded to trolls calling her “greedy” when reports surfaced about her fee hike. “I make it quite clear what I want and I think that respect should be given. It’s not about being demanding, it’s about being respectful towards women. And I think things are kind of changing,” she told The Guardian.