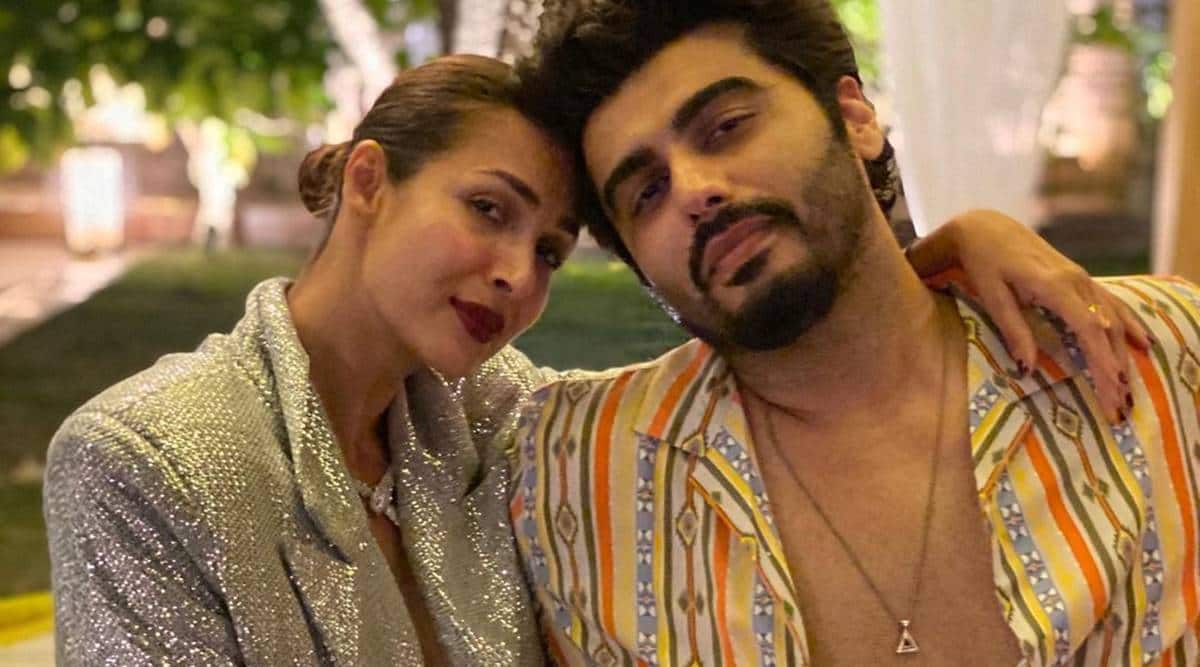 Bollywood personality Malaika Arora has been quite candid about her personal life and her relationship with actor Arjun Kapoor. In a recent interview, Malaika spoke about life after divorce and how dating a younger man is taboo in our society. There is a 12-year age gap between Malaika and Arjun.

Talking to Hello Magazine, Malaika said that it is “very important for women to have a life after a breakup or a divorce.” While it is not uncommon to see older men dating younger women, but the moment the tables are turned, the perception of the relationship changes and Malaika called this a “misogynist approach.” She said, “There’s a misogynist approach to female relationships. It’s often considered a sacrilege for a woman to date a younger man.”
- Advertisement -

Previously, Arjun had also opened up about social media trolls who often comment on their relationship. Arjun told Janice Sequeira in a recent episode of Social Media Star, “People have opinions because they love having opinions. In India, we love gossiping, we’ve all become jananis. We all want to discuss ‘when will they get married, they don’t look good together, you think this is going to last, look at the way he is looking’.”

The couple has been together for a few years now but made their relationship Instagram official in 2019. Arjun had previously acknowledged that Malaika had to ‘face so much’ because their relationship was public.  “We stood by each other through this relationship, facing speculation, facing brickbats, facing chatter, unnecessary at times, because of social media toxicity. It was hell for us for many days. She had to face so much because of the fact that we came out in the open, but I admire her for giving me and our relationship so much dignity,” he told HT.