HomeBollywoodMy downfall will begin the day I start taking audience for granted:...
Bollywood

My downfall will begin the day I start taking audience for granted: Nawazuddin Siddiqui – Entrendz Showbizz 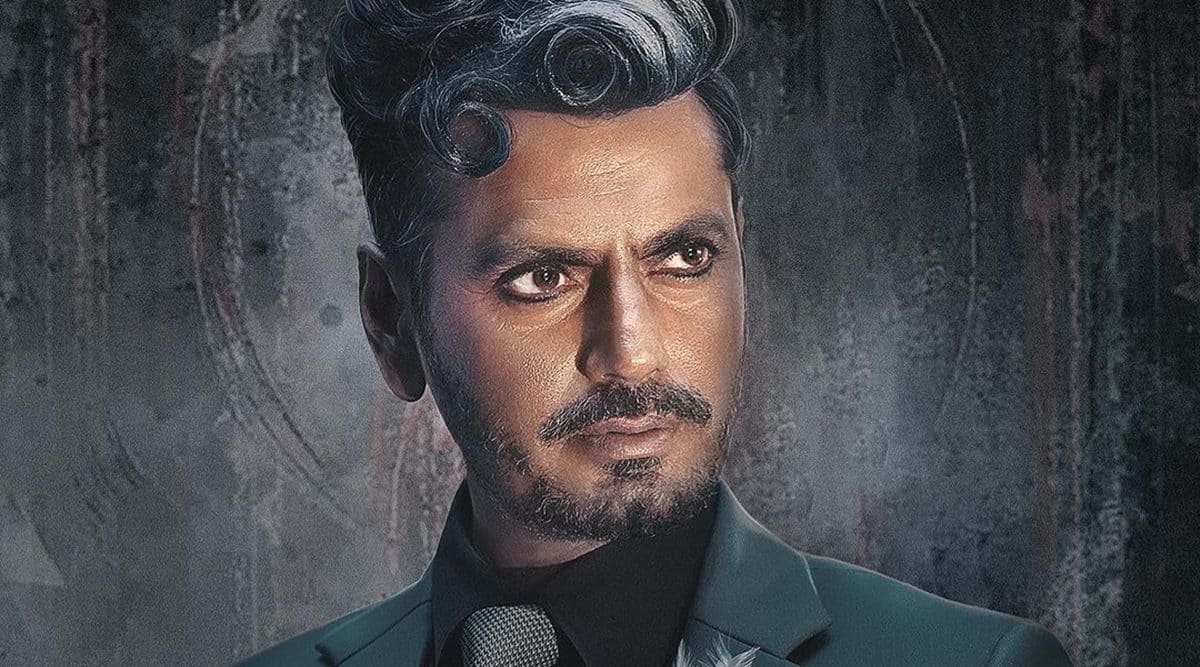 Actor Nawazuddin Siddiqui believes reinventing as a performer is the only way to not become “jaded” in the film industry. In his career of more than two decades, Siddiqui has received acclaim in almost every film — from his early breakout roles in Black Friday, and Kahaani to films which were riding on his shoulder like Gangs of Wasseypur, Badlapur and Photograph.

The actor said he never takes his audience for granted and hence his attempt is always to look for “something more” when a character comes his way.
- Advertisement -

“It is on you if you’re making your character challenging enough. If you’re doing that, means you’re still curious. It is an ongoing process. The day I stop the process thinking that the audience will love me anyway as I am a great actor, my downfall will begin.

“Here, you can get too comfortable with the praise that comes your way, it can make you feel jaded. If I take that love, the audience for granted, I am finished,” the 47-year-old told PTI.

Citing a cricket analogy, Siddiqui said just because a cricketer has hit a century in his last match, doesn’t mean he gets to start his next from 100. “He also starts from zero. That’s how acting is. Every film of mine, be it the big screen masala entertainers or so-called artistic films, my process remains the same: I always start from the scratch. I unlearn and then go into any project. That’s what keeps me on my toes and makes me be more receptive to challenges.”

The actor is currently awaiting the release of his next, Heropanti 2. The actioner, headlined by Tiger Shroff, is among those projects that feels like a departure from the Siddiqui brand of movies, which are often mounted on a smaller scale but almost always guarantee a thought provoking cinematic experience.

The actor said he is aware that his appearances in commercial films like Kick and Heropanti 2 can irk a section of his fans.

“A section of my fan base abuse me when I do commercial films and say, ‘Sir why are you doing this?’ But for every Heropanti 2, I also have a No Lands Men, watch that then… I did Manto, it was a beautiful film, but when that didn’t work, it pained me.

“When a credible, thoughtful film– made after a lot of research– is not watched by the audience, you feel like, ‘Forget it, now I will do the other kind of cinema’. But hum aadat se majboor hai, I will keep doing my kind of films and strike a balance,” he added.

Siddiqui said commercial films are a great tool to “break the pattern” that one might fall into as an actor and credited them for always opening up a newer world for him.

What also helps, the actor said, is the visibility the big films give to his smaller projects.

Directed by choreographer-filmmaker Ahmed Khan, Heropanti 2 is scheduled to be released on April 29.