HomeBollywoodNeeraj Pandey on producing Operation Romeo around moral policing: ‘If it resonates...
Bollywood

Neeraj Pandey on producing Operation Romeo around moral policing: ‘If it resonates strongly, why not talk about it?’ – Entrendz Showbizz 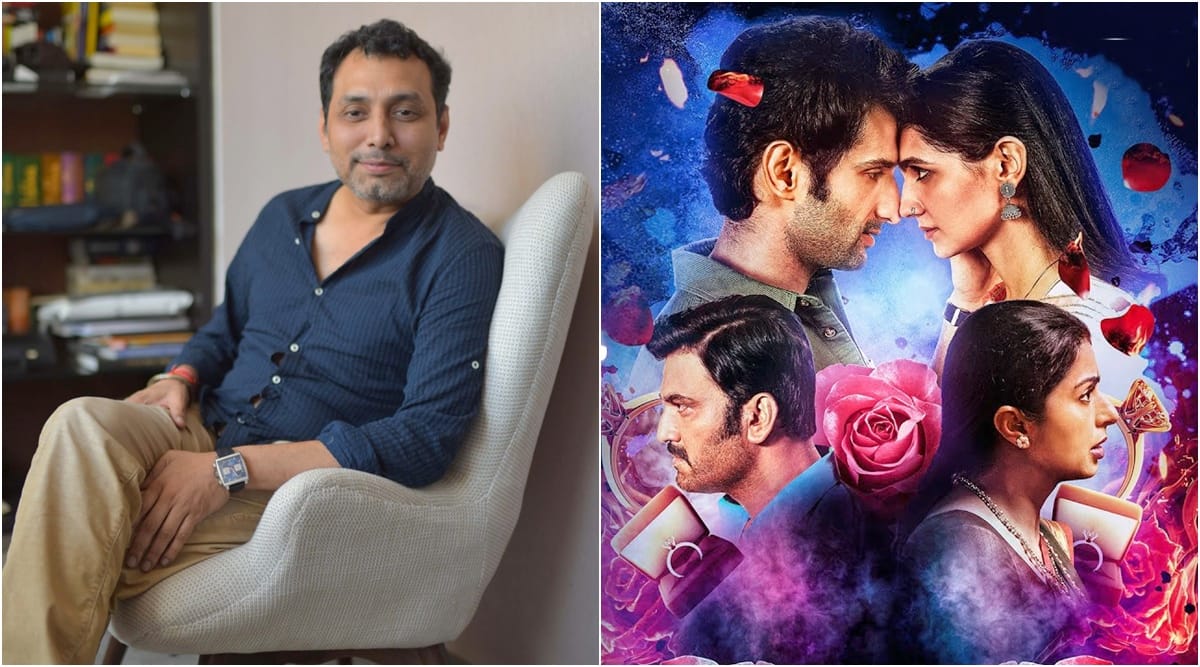 Filmmaker Neeraj Pandey says his latest production Operation Romeo might start a discussion because “all of us have faced something like this in our lives, in different degrees.” Operation Romeo has the theme of moral policing at the core of it. Starring Sharad Kelkar and Bhumika Chawla, it is the remake of 2019 Malayalam movie Ishq.

“The producers of the original film approached us. In their opinion, we were the right people to make this without sort of corrupting anything about the original. It’s made by a very young team there also,” Neeraj told indianexpress.com. He added that the story is based on a real situation its writer and girlfriend faced.
- Advertisement -

Operation Romeo is directed by Shashant Shah. It revolves around a couple that gets harassed by a cop during an intimate moment. The cop molests the girl, and claims the couple is a threat to the moral fabric of society. This leads the boy to swear revenge, until he discovers unknown facts about the harasser.

“It’s not that we took the sensational crutch for the original film, moving and peddling the stuff over there,” Neeraj said.

Neeraj Pandey is best known for critically acclaimed films like A Wednesday, Baby and Special 26. His Special Ops was one of the first major OTT hits in 2019, when Covid hit. From Taapsee Pannu (Baby) to Sajjad Delafrooz (Special Ops), Neeraj has time and again been credited for casting debutants in his projects. Operation Romeo also stars new faces like Sidhant Gupta and Vedika Pinto. Taking note of it, the filmmaker rejected that he follows any pattern when it comes to his work.

“Sometimes you want to cast someone seasoned who’d bring that relevant experience to the project. Sometimes you want to surprise the audience. So it’s both depending on the requirement. It looks like we are doing someone a favour and all that. But it’s a very uncomplicated process. In Operation Romeo, we did hundreds of auditions. It eventually landed to Sidhant and Vedika who not just looked their part but looked good together.”

Sharad Kelkar, who plays a conniving man, is receiving a lot of praise. Neeraj revealed he was waiting for the right project to collaborate with him, which couldn’t happen in Rustom. The two finally worked together in Special Ops. “I wanted to work with him for a long time. The first time he auditioned something for us was for Rustom. Unfortunately, we couldn’t work then. But I’m glad that didn’t happen because eventually we ended up doing Special Ops,” Neeraj said.

He is also bringing back Bhumika Chawla on the screens one more time in Operation Romeo too. His previous directorial MS Dhoni: The Untold Story marked Bhumika’s return to Hindi films after almost a decade. Calling it an “interesting cast”, Neeraj added, “With Sharad and Bhumika, it somehow lent that visual of a fresh casting to the whole thing.”

But themes like moral policing might lead to several opinions. The producer is undeterred. “We are talking about a situation. We are putting something on table which is up for discussion. What happens to it doesn’t bother me,” he said.

He reiterated that such traumatic situations aren’t rare for anyone. “If it resonates strongly, then why not talk about it? That’s the simple agenda of making a film. Everyone has the power of opinion. Fair enough. You do your job, we are doing our job of telling a good story and giving a topic that needs to be discussed,” he added.

On a concluding note, Neeraj laughed at the relevance of “operations” in his projects – he has had 10 such titles. “I like the sound of the title and it fits well with the theme of the film”