HomeBollywoodNew bride Alia Bhatt is glowing as she shoots with Ranveer Singh...
Bollywood 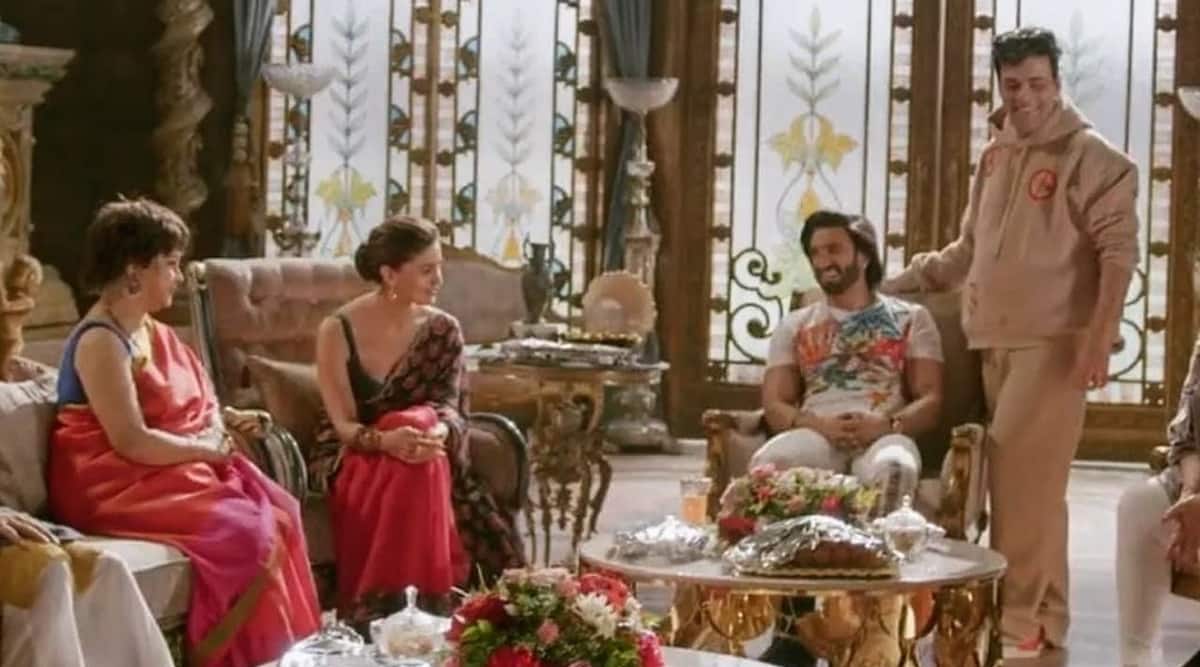 Days after getting married, Alia Bhatt has resumed work on Karan Johar’s upcoming film Rocky Aur Rani Ki Prem Kahani where she stars alongside Ranveer Singh. A new set of BTS photos reveal that the team is having a gala time at the shoot. Actor Churni Ganguly shared a few photos from the shoot on her Instagram.

She wrote, “Simply elated to share the floor with legends like Dharmendra ji, Jaya Bachchan and Shabana Azmi, and of course, Alia Bhatt and Ranveer Singh, both exquisite actors and absolute sweethearts. 🥰#rockyaurranikipremkahani, directed by none other than the immensely warm @karanjohar, coming to you with much lovey-dovey aplomb, in 2023!”
- Advertisement -

Alia tied the knot with her longtime boyfriend actor Ranbir Kapoor on April 14. The couple hosted two days of low-key intimate wedding festivities at their residence in Mumbai. They later hosted a party for their friends from the film industry. Since then, Alia shared a few photos from the wedding festivities on social media. Filmmaker Karan Johar, who was one of the guests at the wedding, shared that he accidentally rubbed mehendi on his forehead as he was busy dancing.

Apart from Rocky Aur Rani Ki Prem Kahani, Alia’s upcoming films include Brahmastra, where she will share screen space with husband Ranbir Kapoor. The film also stars Amitabh Bachchan and Naga Chaitanya, and will release in theatres in September. Director Ayan Mukerji had previously shared a few visuals from the film on the occasion of Alia and Ranbir’s wedding. She will also be seen in her home production Darlings.