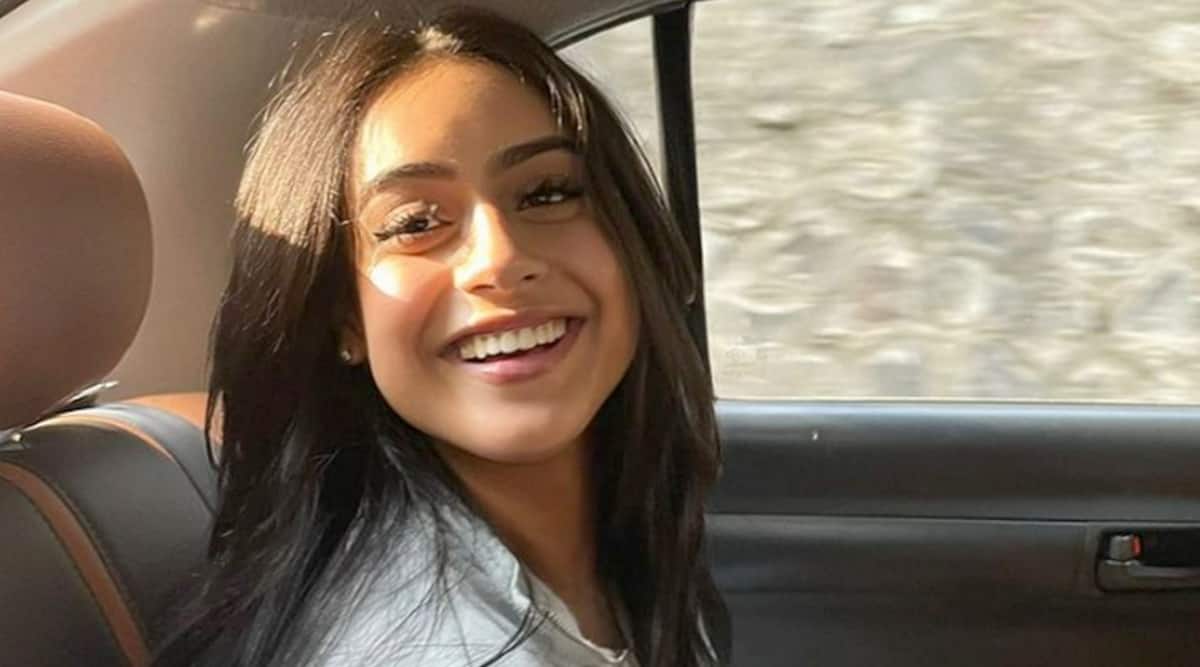 Nysa Devgan is grabbing eyeballs much before we get any update on her Bollywood debut. Ajay Devgn and Kajol’s daughter, who turned 19 recently, continues to turn heads with her new groomed avatar and party clicks with friends.

In the latest picture of Nysa doing the rounds of the internet, we see the star kid exuding her sultry side in black. The photo, presumably from her birthday party, has her posing with another friend.
- Advertisement -

Nysa Devgan, who’s Ajay and Kajol’s first born, has so far remained camera shy, making rare appearances with her parents during their family outings. The teenager has, however, in the past few months started exuding the fashionista inside her, becoming a social media favourite.

On her birthday on April 20, Ajay Devgn wished her with a warm Instagram post. Sharing a click with his daughter, Ajay said Nysa will always be special to him and he feels ‘privileged’ to have her in his life. “Hey daughter, you are special. Today, tomorrow, forever. Happy birthday Nysa. Privileged to have you,” Ajay wrote.

Speaking about her speculated acting debut, Ajay Devgn previously told Film Companion, “Forget my daughter… I don’t know if she wants to come into this line because till this moment she’s shown disinterest.” However, he added, “Anything can change anytime with the children. I don’t know. She is abroad, studying right now.”

Kajol also regularly shares photos with Nysa on Instagram. Even when the actor contracted Covid-19 earlier this year, she posted a picture with Nysa and wrote, “I really don’t want anyone to see my Rudolph nose so let’s just stick to the sweetest smile in the world!”