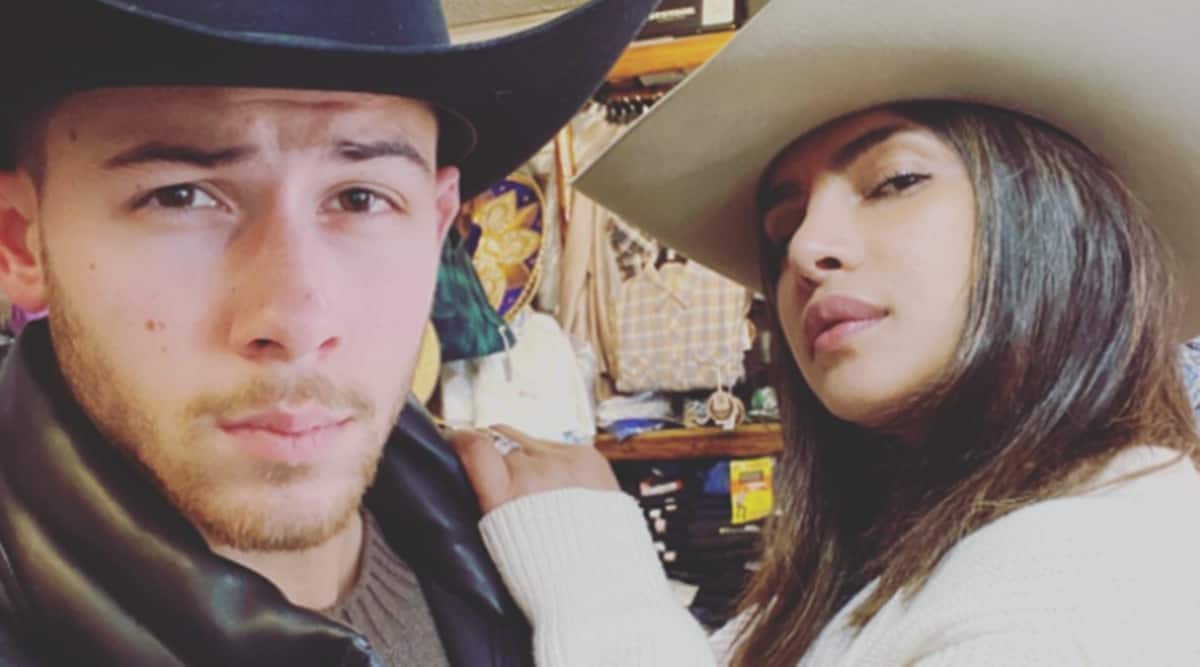 Actor Priyanka Chopra and Nick Jonas stepped out for a game of softball on Sunday. Fan clubs shared photos of Priyanka wishing her husband luck with a hug and kiss. The actor was dressed in a pink jumpsuit and matching glares.

In the photos, Nick was clad in a white uniform paired with a red jacket and a cap. Priyanka-Nick fans were overjoyed to see the photos and flooded the posts with much love. One wrote, “omg l live for their pictures.” Another added, “So sweet!”
- Advertisement -

Recently, Nick Jonas gifted his wife an ATV with the name Mrs Jonas inscribed on it.  Priyanka took to her Instagram account to share a click as she was seated at the wheel. “Now that’s a ride🔥… thank you @nickjonas ❤️🥰always helping with my cool quotient #besthusbandever #setlife #citadel,” wrote the actor.”

Earlier this year, Priyanka and Nick welcomed their first child Malti Marie Chopra via surrogacy. Malti was in NICU for 100 days before she could be taken home. During an appearance on the Today show, Nick opened up on fatherhood and told hosts— Hoda Kotb and Carson Daly – that “life is beautiful”. Nick also revealed about how he feels on being a new dad, and that he said that he and Priyanka are blessed to have their daughter in their arms.  He said, “She’s a gift and we’re just so blessed.”

On Mother’s Day, Priyanka had shared the first photo of Malti and wrote about the ‘rollercoaster’ of the past few months. Nick had written, “Every family’s journey is unique and requires a certain level of faith, and while ours was a challenging few months, what becomes abundantly clear, in retrospect, is how precious and perfect every moment is.”

Meanwhile, Priyanka Chopra has a host of projects in the pipeline, including Citadel, Jee Le Zaraa with Alia Bhatt and Katrina Kaif, and It’s All Coming Back To Me.