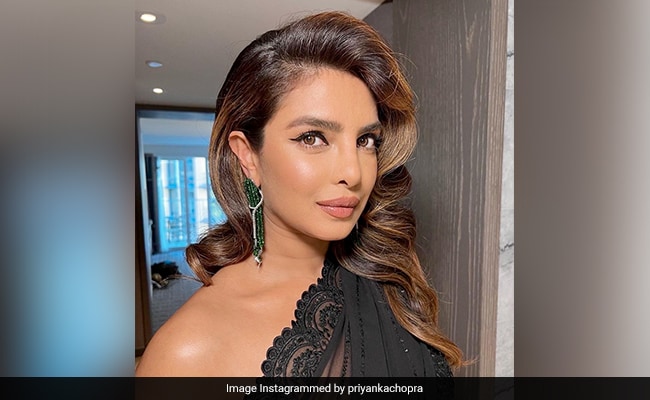 New Delhi: Priyanka Chopra’s Instafam was worried after the actress’ account disappeared for a while on Wednesday. The actress has over 79 million followers on the social media platform. Meanwhile, on a post shared by the official Instagram handle of team Priyanka Chopra, a fan commented: “What happened to her account, I can’t find it?” Priyanka’s team replied: “We are working with Instagram to restore the account. We will sort this out ASAP.” The account was restored after a while and the actress shared a post announcing the launch of her new houseware line Sona Home.

This is what Priyanka Chopra posted after account was restored;

Priyanka Chopra was last seen in Matrix 4. Her next project is Citadel, it is a multi-series with productions from India, Italy and Mexico and it also stars Richard Madden and it will be directed by the Russo Brothers. Citadel is Priyanka Chopra’s second project with Amazon Prime Video after announcing the Sangeet Project, a sangeet-themed dance reality show, which she will host with Nick Jonas. The actress and her husband Nick Jonas welcomed daughter Malti Marie earlier this year.

Priyanka Chopra, a former Miss World and a Bollywood star, is a woman of many hats. She is the first South Asian woman to headline the cast of an American television show and has featured in many Hollywood projects. Priyanka Chopra is a tech-investor and also counts as a UNICEF Goodwill Ambassador. She also opened an Indian restaurant called Sona in New York and runs a haircare brand as well.