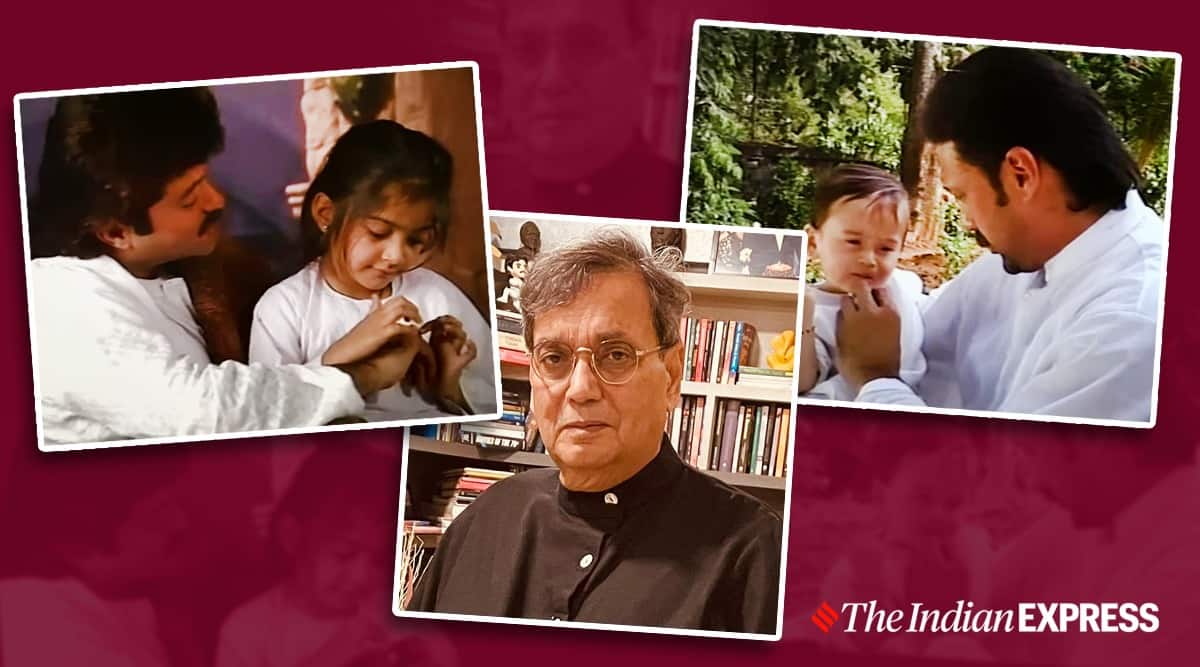 Amid a polarised atmosphere when a large group is busy debating how to rectify our shared past, at the cost of the present harmony, an old Doordarshan song “Pyaar Ki Ganga Bahe” is being widely shared on social media. The song promoting unity, integrity and communal peace was released in 1993 and was directed by showman Subhash Ghai. In an exclusive interview with indianexpress.com, Ghai speaks about producing the cult song and the idea behind it.

“After the demolition of Babri Masjid, the atmosphere in the country was very charged. People were dying in communal clashes and everyone was disturbed. One day while I was shooting for a film, I got a call from a secretary at the Ministry of Information and Broadcasting. He asked me if the film industry can come together and give a message of brotherhood to the people. To which I agreed,” said Ghai.
- Advertisement -

But the question was what will the stars say. The challenge for the director was to come up with a message that could have a lasting impact on the mind of the audience.

“If big stars would have just come on TV and spoken a few lines on Hindu-Muslim unity, it would have sounded pale. So, I thought of creating it in an artistic way. I went to Javed Akhtar and told him about the situation. I wanted the message to be carried out to not just the adults but the young kids who were the future of our country. And there goes the lyrics which start with “sun sun sun mere munney sun”. And what could be better than the actors singing the song on screen with their own kids? That’s why you see Sonam with Anil Kapoor, Tiger with Jackie Shroff and Ranbir with Rishi Kapoor in the song.”

This was Ghai’s first collaboration with Javed Akhtar as all his movies then had songs penned by Anand Bakshi. The music of the song was composed by Laxmikant Pyarelal and was sung by Mohd Aziz, Manhar Udas, Jolly Mukherjee and Udit Narayan. A portion of the song was shot on the set of Ghai’s blockbuster film, Saudagar.

“In the frame where you see all the actors standing in one line, it was the set of Saudagar,” said Ghai, adding that some parts of the song were “shot by the actors themselves at their location and were sent to me which I edited and clubbed for the song.”
Salman Khan in a still from “Pyaar Ki Ganga Bahe” somg.
Talking about the ensemble cast and how the stars were brought on board for the song, Ghai said at that time he was among the most “influential filmmakers” in the industry and actors used to respect him a lot. “People in the Hindi film industry used to admire me a lot. But I wanted the message of the song to spread across the country, and that is why I approached actors from every part of the country. So you see Rajinikanth from Tamil Nadu, Mammootty from Kerala, Chiranjeevi from Andhra Pradesh, Sachin from Maharashtra, Prosenjit from West Bengal, besides other actors from the Hindi film industry,” explained Ghai.

It is to be noted that none of the actors charged any money for this song. “No, nobody asked for any money. They all did it for free and I respect them for this,” said Ghai.

The director, however, is aghast with the deep polarisation in the country today in the name of religion. “It hurts me to see that people are being targeted for stating the truth. People are criticised for even talking about Hindu-Muslim unity. What have we come to? People are scared today to express their opinion.” He also held the media responsible for fuelling communal tension with TV debates. “We have to be so careful while talking to the media today. They twist your words in such a way that you face the ire of people for not even saying what has been reported.”

However, the filmmaker asserted that all this doesn’t stop him from speaking the truth and if asked, he will continue to make such songs.