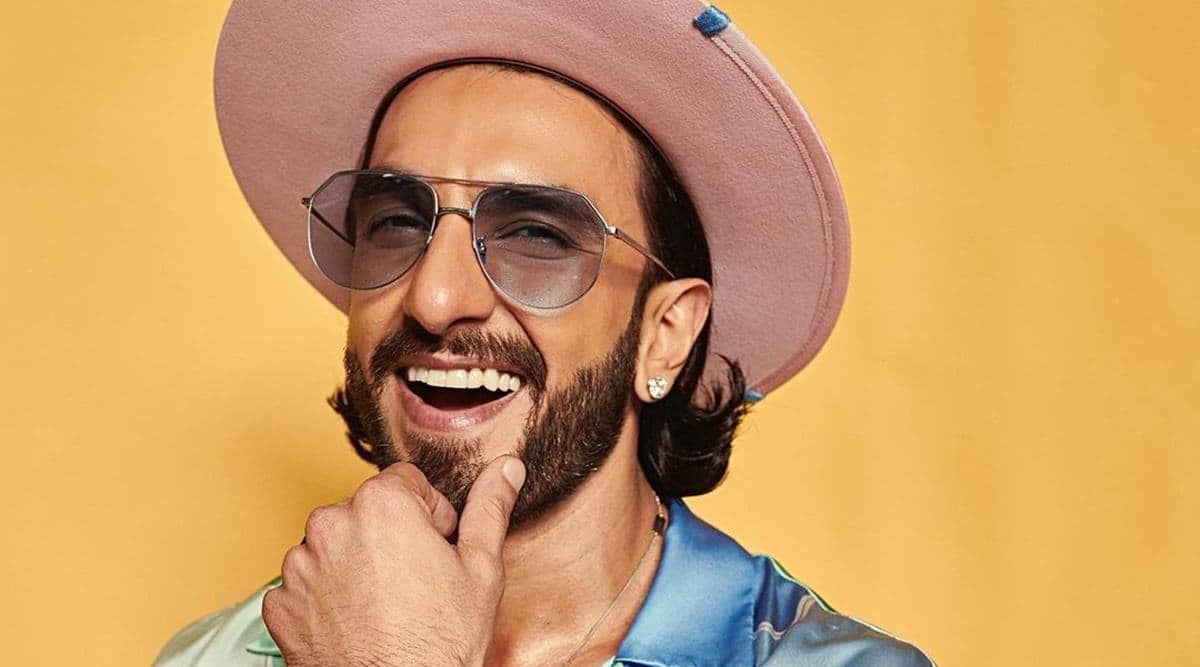 At a time when macho men are ruling the box office, Bollywood star Ranveer Singh says he is happy to be a part of Jayeshbhai Jordaar, which he describes as a “completely estrogen fuelled film”.

As someone who has grown up on a staple diet of films starring Hollywood action greats Arnold Schwarzenegger and Sylvester Stallone as well as Amitabh Bachchan, the yesteryear ‘Angry Young Man’, Singh said balancing his filmography with varied roles is his “purpose and passion”.
- Advertisement -

And that’s where playing a mild-mannered Gujarati man who goes against all odds to protect his unborn child in the film Jayeshbhai Jordaar comes in, he said.

“I’m very excited and happy that I’m actually the so-called centrepiece of something that is literally the antithesis, the spectral opposite to what is going on. Presenting to the audience a film that in the time of testosterone-fuelled (cinema), there’s a completely estrogen fuelled film. I’m very curious to see how this one plays out,” Singh told PTI in a telephonic interview from Mumbai.

Citing the example of machismo displaying films such as Pushpa, KGF: Chapter 2 and Sooryavanshi, in which he had a special appearance as Simmba, the actor said it is a coincidence that Jayeshbhai Jordaar is up for a release when these titles have rocked the cash registers with their record-breaking collections.

The upcoming Hindi-language comedy-drama, directed by first-time director Divyang Thakkar, was delayed by the makers who waited for the COVID-19 cases to drop rather than releasing it on OTT platforms. It is produced by Aditya Chopra and Maneesh Sharma under Yash Raj Films.

“Not that this was by design, we created the film and had to wait for the release. It has just so happened that it comes in a phase where the last few successful films at the box office have been Sooryavanshi, Pushpa, KGF: 2, and RRR. So, in this ongoing trend, here comes the googly in Jayeshbhai Jordaar,” Singh added.

The 36-year-old said while his default mode as a performer is “your typical commercial mainstream mass Hindi film hero”, he wants to play characters as diverse as possible on screen.

“When I started watching movies, I started with Arnold Schwarzenegger, Sylvester Stallone. Amitabh Bachchan for his macho, larger-than-life characters like Shehenshah. Characters with machismo that do these cool things and do them with great style and panache. I am that and I have done that successfully in Simmba and I hope to do more such films because I love them.

“But what’s of paramount importance to me is that I’m able to construct a diverse filmography where I pursue those opportunities which allow me to explore my own creativity. What all stuff can I do that is different. I’m happy that my filmography is varied. It is fulfilling that my versatility as a performer is now very much at the forefront of the conversation about me. I’m really happy about that,” the actor, whose last big-screen release was the 2021 acclaimed sports drama 83, said.

Asked what his idea of masculinity was, Singh said a real man was someone “who uses his strength and power to uplift others”.

“(This is the) ‘Asli mard ki paribhasha‘ (definition of a real man) as they say,” he added.

He has played a father on screen earlier in the 2015 epic historical romance Bajirao Mastani, but in Jayeshbhai Jordaar the audience will see him explore the character further.

After essaying Jayeshbhai, the actor said he has grown more appreciative of his father in real life.

“It took a lot of immersing myself in the material that I really reached that place that the character might be feeling in this journey. What I got out of this process was much deeper appreciation for everything my father did for me. I was always appreciative of the fact but my appreciation has now multiplied.

“You try to access components of your life to pour into the characterisation. What I realised all over again is that my father did everything in his power to make sure that we were protected and provided for, especially in times of adversity, he was relentless…” Singh said.

Next up for the actor is Cirkus, a comedy film which reunites him with his Simmba director Rohit Shetty; Karan Johar’s family romedy Rocky Aur Rani Ki Prem Kahani, and the Hindi adaptation of the Tamil blockbuster Anniyan with Shankar.

“I have been very vocal about doing an out-and-out comedy so Cirkus is all about that. I’m very grateful to Rohit sir for this. Then, my first and hopefully the first of many collaborations with someone who’s just an absolute bundle of love and joy, a complete entertainer and oftentimes astonishing talent, Karan Johar. He is such a delight to work with. I hope I’m cast in each and every one of his films, it’s been such an amazing time working with him,” he added.

Singh will resume shooting for Rocky Aur Rani… after the release of Jayeshbhai Jordaar.

Working on a film directed by Johar is akin to “a badge of honour”, he said.

“I put in a decade of work in show business and earned the distinction of being the Karan Johar leading man. I’ve seen parts of the film, I think it’s kicka**. It is vintage Karan Johar with exciting, new elements thrown in that makes it a very exciting prospect.” The actor said he is yet to commence work on the film with Shankar, who is currently busy with another project.

“Our timelines will align very soon. This is another project I’m proud to be part of. He is a pioneer of big-screen spectacle and out-of-the-box ideas in cinema,” he added.