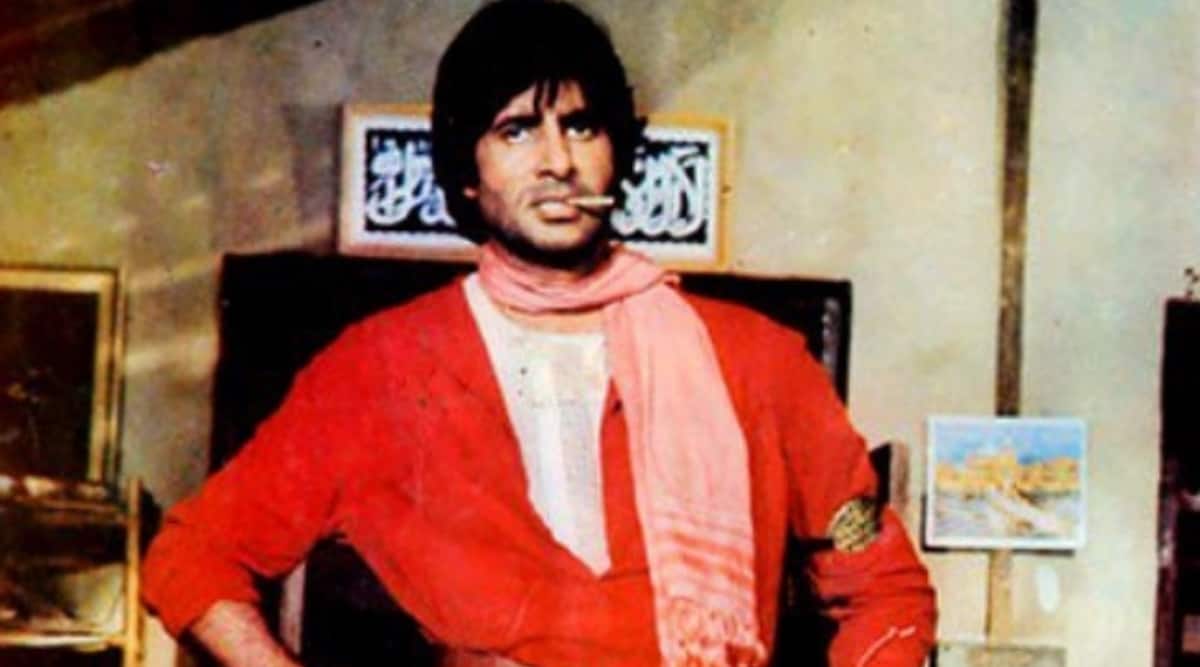 Megastar Amitabh Bachchan had a life-threatening accident on the set of his 1983 film Coolie when an action sequence between him and Puneet Issar went haywire. Bachchan was left struggling for his life in the following days. Of course, he recovered but for those few weeks, the entire country got together to pray for the superstar.

A few years ago, Rishi Kapoor recounted the near-fatal incident while the duo was promoting their film 102 Not Out. In a video shared by DESIblitz, Rishi recalled that they were shooting for Coolie in Bangaluru at the time. Rishi recalled how Amitabh maintained his composure at the moment and did not let anyone know that he was in grave pain.
- Advertisement -

Rishi recalled, “On the day of the near-fatal shot, we were called on the 2 pm shift, Amit ji asked me that we’ll go together. We both sat in the car, and we both went to the studio. Amit ji was wearing sexy shorts those days, I remember it very well.”

Rishi recalled that it was a ‘fantastic take’ and everyone broke into applause after the shot was done. “The shot started and it was a fantastic take. I think it was first-take okay. Everybody was clapping and I remember him, he was trying to ape Pran saab. Like Pran saab did whenever he did something (special), he had a way of saying thank you. He did the same thing and I was seeing that. All of a sudden, everybody is happy and Amit ji has just disappeared,” he said.

Rishi then recalled that his make-up man came up to him and said Amit ji might be in pain because he was laying down flat on his back in the garden. He shared, “My make-up man came and told me ki ‘Sir, Amit ji ko kuch lag gayi hai mere khyal mein, voh garden mein lete hue hain (I think Amit ji is hurt. He is laying down in the garden).’ I saw that he was somewhere in pain. By the time Prayag Raj, Manmohan ji, everybody got know, we all went there so he said that ‘kuch nahi kuch nahi yaar, go on, carry on’ (Everything is okay, you guys carry on). Actually, that is how the shot took place. It is a perfect take, he did not complain. He didn’t give up the shot. He didn’t stop the shot and say ‘Aaaaah!’. That was the actor within him that did not give up.”
Teji Bachchan is seen greeting Amitabh Bachchan after his return post the Coolie accident.
(Photo: Amitabh Bachchan/Blog)
Rishi then recalled that he sent a bottle of Iodex to Amitabh Bachchan and remembering the same, both he and Amitabh Bachchan erupted in laughter. “Nobody knew what was going to become of that. Maine apni taraf se inko shaam ko Iodex bheja tha, jaise ki iodex ne kuch karna tha. (From my side, I sent him Iodex, as if that was going to help.)”

Amitabh Bachchan’s fans consider August 2 as his second birthday as this was the date that he was revived at Mumbai’s Breach Candy Hospital after the near-fatal stunt.