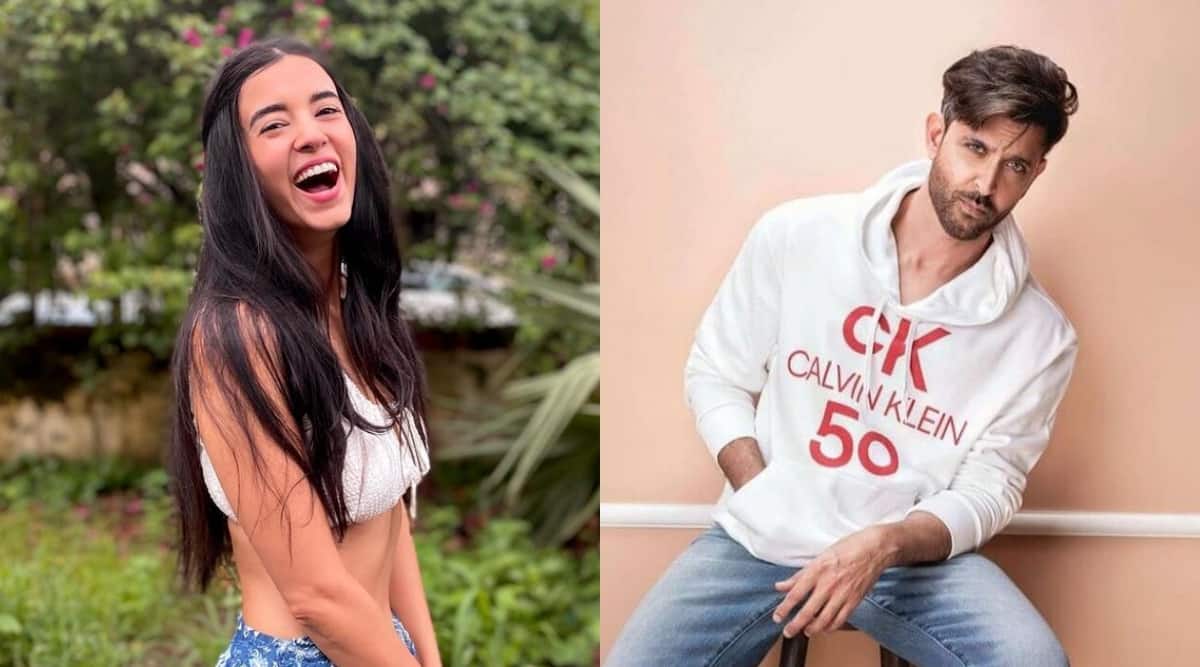 Actor Saba Azad took to Instagram to announce her new project on Thursday and her rumoured beau, Bollywood actor Hrithik Roshan couldn’t be any prouder. Saba announced her new immigrant drama film titled Minimum where she stars alongside Namit Das and Geetanjali Kulkarni. The film is being helmed by writer-actor Rumana Molla, who also stars in the film.

Saba shared her announcement with the caption, “My next with these gems – in @variety today!!” Cheering her on, Hrithik wrote, “Hehe. You gonna kill this! Oui? Oui! 😉” And Saba replied with “@hrithikroshan hehe fingers crossed mon amour 🙂.”
- Advertisement -

Saba plays a French tutor in the film which is set in Belgium. She said in a statement, “I knew I had to be a part of Minimum as soon as I read it. It’s a very unusual story.” She added that the character “is possibly the toughest I’ve taken up as an actor, mostly because I have to do this in a language I’m not familiar with. That’s what pulled me to the film, I knew it would test my abilities as an artist.”

Saba was recently seen in the SonyLIV series Rocket Boys and the critically acclaimed show got her a lot of appreciation. Hrithik had previously complimented Rocket Boys on social media and called Saba “one of the finest actors I have ever seen.” He also wrote, “Repeat watch! So much to learn from this one. What amazing work by the entire team. Makes one proud to know it’s made in India by one of us.”

Hrithik Roshan and Saba Azad have been spotted walking hand in hand on various occasions by photographers in Mumbai. Saba has also spent some time with the Roshan family and Hrithik’s ex-wife Sussanne Khan. The rumoured couple often exchanges cute messages on social media.

Hrithik is presently working on Vikram Vedha, where he stars alongside Saif Ali Khan. He will also be seen in Fighter alongside Deepika Padukone.