HomeBollywoodSara Ali Khan gets annoyed as she’s shoved by a photographer, refuses...
Bollywood 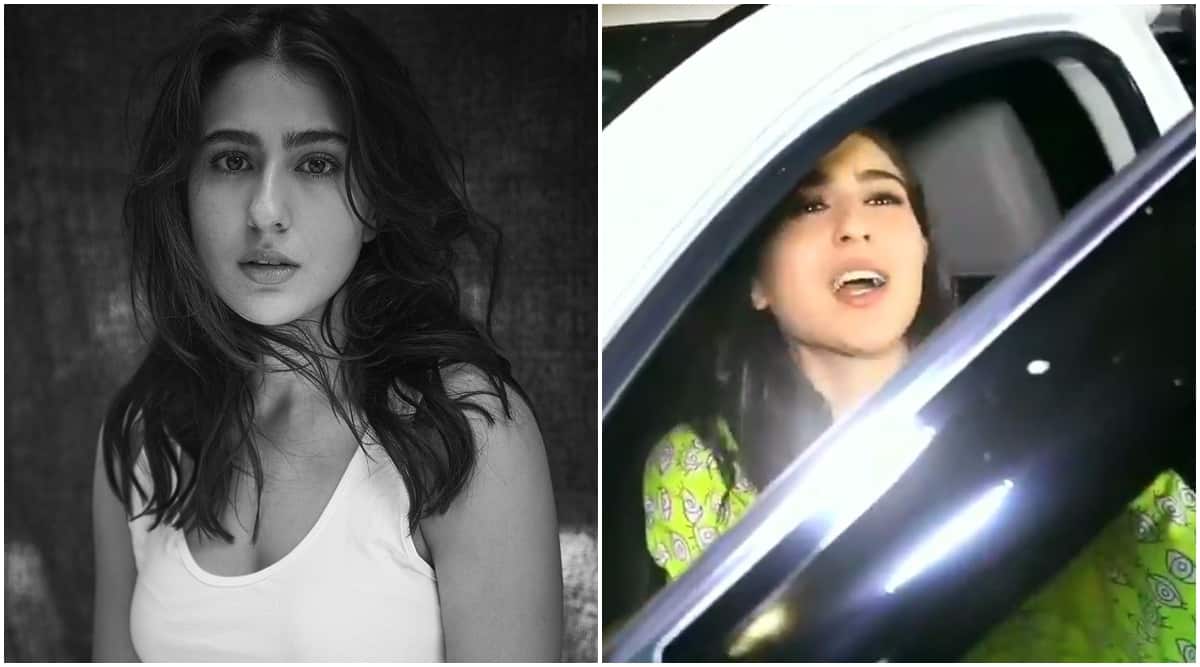 Sara Ali Khan is one of Bollywood’s effervescent female actors and is usually seen in good cheer in public. With the paparazzi as well, she is kind and acknowledges them with a sweet word and her winning smile. But even she was left annoyed when she was pushed by one of the members of the paparazzi.

In a video that has surfaced on social media sites, Sara was seen coming out of a building when she was hailed and surrounded by several photographers.
- Advertisement -

She grinned at them and waved but when the cameramen tried to follow her, she was pushed in the melee. While she still maintained her composure, she also looked visibly disconcerted. She also politely refused to pose for them.

As she gets into the car and leaves, the photographers bicker among themselves as to who pushed her.

Sara made her acting debut with 2018’s romance disaster Kedarnath, opposite the late actor Sushant Singh Rajput. She has since appeared in films such as Simmba with Ranveer Singh, Coolie No 1 with Varun Dhawan, Love Aaj Kal with Kartik Aaryan, and most recently, Atrangi Re with Akshay Kumar and Dhanush.

Sara will next be seen with Vicky Kaushal in director Laxman Utekar’s new film. She also has a movie called Gaslight opposite Vikrant Massey in her kitty.