HomeBollywoodSarika says her ‘money ran out’ during lockdown, when she was making...
Bollywood

Sarika says her ‘money ran out’ during lockdown, when she was making less than Rs 3000 doing theatre – Entrendz Showbizz 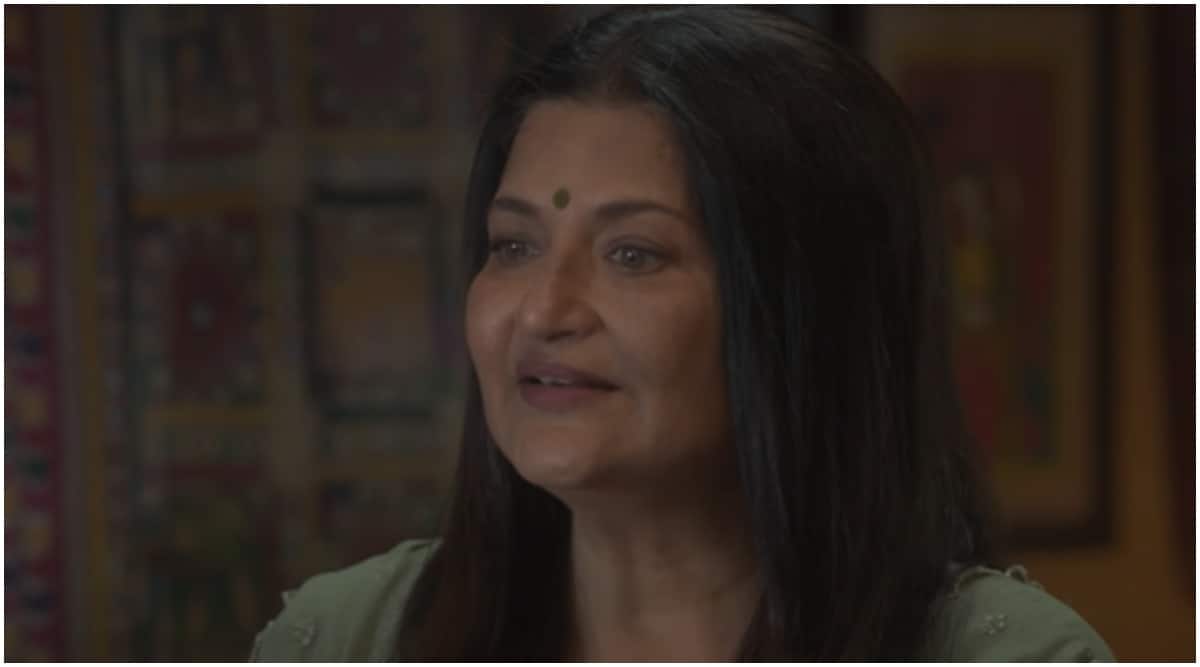 Sarika said that she was compelled to take a step back from film roles for several years because she just wasn’t getting good enough offers. She didn’t anticipate that her sabbatical would be extended because of the coronavirus pandemic, however, and made the decision to return because her ‘money ran out’.

In an interview with News18, Sarika said that she spent a wonderful five years doing theatre, but had to return to higher-paying jobs because theatre alone can’t sustain an actor. She said that she’d made less than Rs 3000 doing plays, which just isn’t enough.
- Advertisement -

“I don’t know, I just thought I was wasting life in a way if you look at it. You wake up every morning, (things) don’t happen, you go to sleep. So I just decided to take one year’s break and not do any work. Go away and do something totally different,” she said.

Sarika added, “Lockdown happened and the money ran out, so where do you go? You go back to acting because in theatre you just get like Rs. 2000-2700 and you can’t do anything so this is why I was not at all there. It was a very conscious decision but I thought it would be for a year but it turned out to be five years. Those were great five years.”

The National Award-winning Sarika’s last film was 2016’s Baar Baar Dekho, starring Sidharth Malhotra and Katrina Kaif. She will next be seen in the Prime Video series Modern Love: Mumbai, a spinoff to the American original, which will be released on Friday. She also appeared in a cameo in last year’s Call My Agent: Bollywood, another remake of an international show.