HomeBollywoodShamita Shetty says overcoming depression made her stronger: ‘Managed to put myself...
Bollywood

Shamita Shetty says overcoming depression made her stronger: ‘Managed to put myself together in Bigg Boss because..’ – Entrendz Showbizz 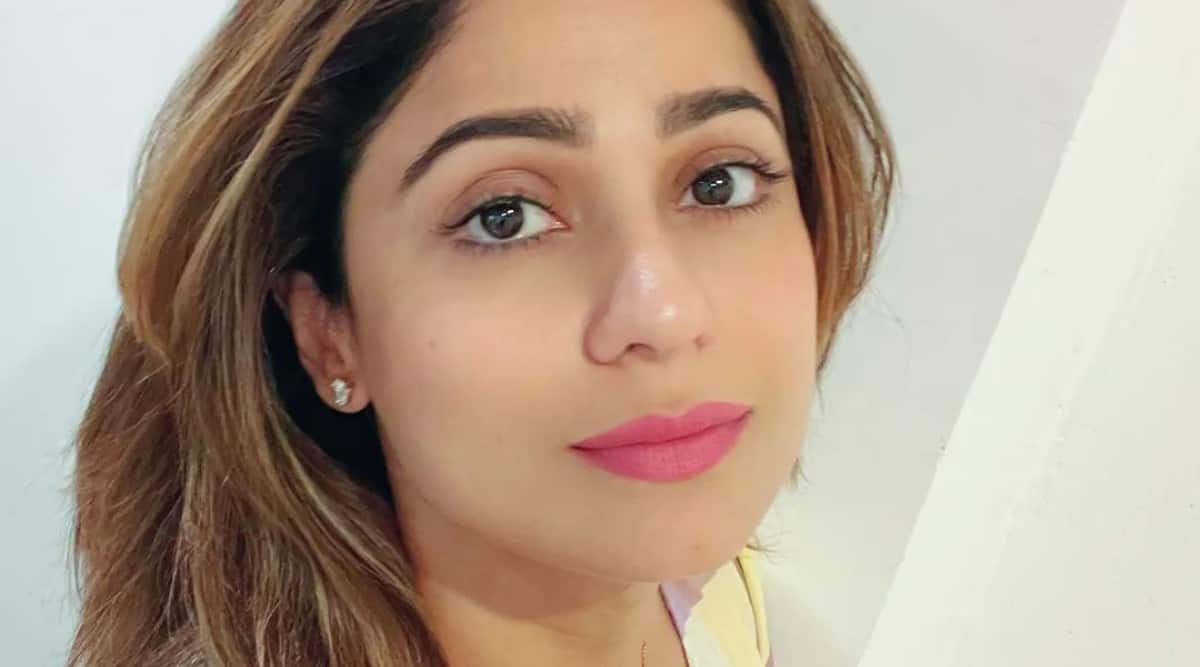 Bollywood actor Shilpa Shetty and her sister and Bigg Boss 15 fame Shamita Shetty share a strong bond. The same bond was reflected when the two sisters sat down for a chat show recently. During the conversation, Shamita opened about her battle with depression and how she makes sure that she doesn’t go back into that phase of her life.

On Shilpa’s chat show Shape of You, Shamita shared how it was her boyfriend at the time who pointed out that “something is wrong”. She said, “When I was going through that phase for the first time, I didn’t know it was depression. I couldn’t understand why am I behaving in a particular way. I was dating someone at that point, and he told me, ‘I think there’s something wrong.’”

However, the Mohabbatein actor eventually came out of the difficult phase of her life, and now she believes that since she got past it, she can overcome anything in life. And, this is why she managed to survive the difficult times inside the Bigg Boss house and ended up as one of the finalists on the show.
- Advertisement -

She shared, “I don’t know what I was thinking when I decided to go to the Bigg Boss house. I had extreme highs and lows in that house. I don’t know how I managed to put myself together and move on. It is because of what I have been through in my past. I have been through depression, and that is what made me stronger. It gives me the courage to take on challenges. I feel since I have overcome that, I can overcome anything.”

During the conversation, Shamita said people need to own up that they are going through that phase, and it is important for the families to support that person. Now, even after battling depression, the actor makes sure to take care of herself. “I have to be aware every day. I look for signs. I make conscious efforts to not do things that could take me back into that phase. So that awareness helps me,” Shamita revealed.

Shamita opening up about her mental health on a public forum made her sister Shilpa proud as she told her, “I am proud of you.”