HomeBollywoodSharmila Tagore on whether she’ll work with daughter-in-law Kareena Kapoor: ‘Nobody can...
Bollywood

Sharmila Tagore on whether she’ll work with daughter-in-law Kareena Kapoor: ‘Nobody can force these things’ – Entrendz Showbizz 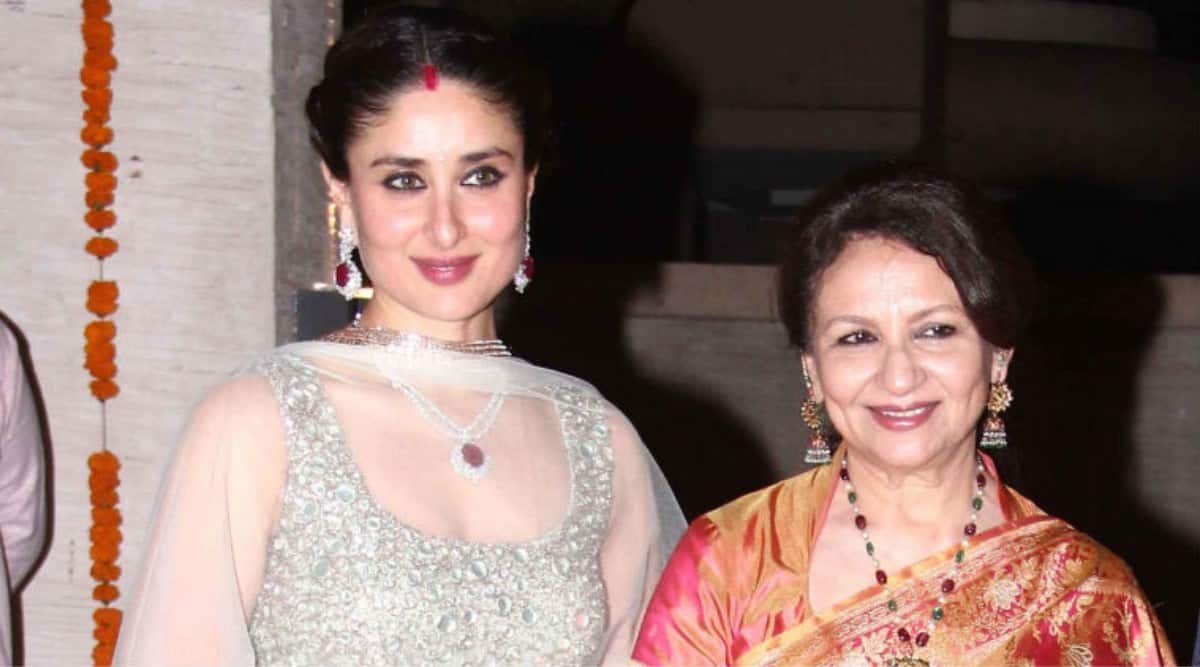 After 12 years, Sharmila Tagore will return to the screens with Gulmohar, an Amol Palekar film starring Manoj Bajpayee, Suraj Sharma of Life of Pi fame and Simran Rishi Bagga. The film will stream on Disney Plus Hotstar. While fans are eager to see her on screen again, many are waiting for a collaboration between her and her daughter-in-law, actor Kareena Kapoor.  When asked about this, Sharmila said that it’s best if it happens organically, rather than being forced.
- Advertisement -
Speaking to Times Of India, Sharmila said that the audience is ‘rather wild’, and would like to see a well-made film at the end of the day. She mentioned that Kareena was working on a ‘lovely film’ (Laal Singh Chaddha). “I’m very happy about that because this is the first shoot happening after the lockdown and Saif has just finished another film. So, we are all a family of working actors, and we all enjoy our work,” she said.
- Advertisement -

Sharmila also said that she did not feel any awkwardness or discomfort while returning to sets, and took to working like ‘a duck to water’, adding that it felt ‘painless’. She mentioned that the film was shot in their homes so it felt real. She also praised Manoj Bajpayee, and said that she was a a great admirer of his.

Sharmila was last seen in the 2010 film, Break Ke Baad, which starred Deepika Padukone and Imran Khan. In a statement announcing her return to films with Gulmohar she had said, “After a considerable gap, I am very happy to be in the familiar and well-loved ambience of a film set. I agreed almost immediately to be a part of team ‘Gulmohar’- after the moving narration of this heartwarming and beautifully written story. It is a very layered and absorbing family drama and I am sure many will enjoy watching it together with their loved ones in the comfort of their home.”