HomeBollywoodSuniel Shetty wants Athiya Shetty to tie the knot ‘the sooner the...
Bollywood 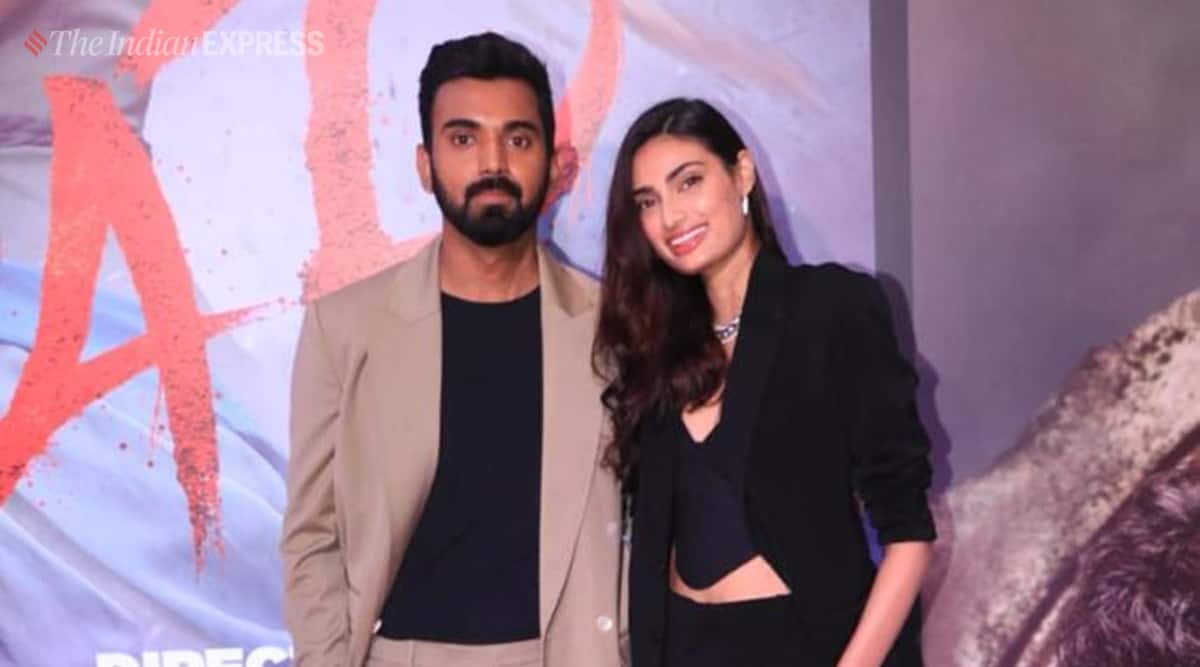 Actor Suniel Shetty addressed rumours of his daughter Athiya Shetty and cricketer KL Rahul’s wedding. The couple hasn’t ever confirmed their relationship, but speculations about their wedding have intensified in recent weeks. Some suggest that the two could end up tying the knot this year.

At an event, Suniel was asked if there was any truth to the rumours. He was quoted by The Times of India as saying that Athiya ‘will get married some time’ and that he would also like his son Ahan to tie the knot soon. “The sooner the better,” he said. As far as KL Rahul is concerned, he said, ‘I love the boy’. He said both his kids are responsible, and he would like for them to make important decisions such as this in their lives. “My blessings are always there for them,” he said.
- Advertisement -

Ahan, who made his acting debut with Tadap last year, also spoke about his sister’s rumoured wedding. He told told Dainik Entrendz Showbizz recently, “As far as the wedding is concerned, there are no arrangements being made. There is no such ceremony, these are all rumours. When there is no wedding, how can we give you a date? Engagement bhi nahi hui hai. Haal filhaal uski bhi koi planning nahi hai (There has been no engagement and there is no such plan in the near future.) There is no planning for a wedding in the next few months as well.”

Athiya herself responded to rumours that she’s looking for houses to move into with KL Rahul after their wedding, and said that she won’t be moving in with anybody except her parents. She said that she is fine with people speculating about her wedding, and refused to talk about the subject.

Rumours about Athiya and Rahul’s relationship first began doing the rounds in 2019. They often share photos with each other and interact on social media. They also appeared hand-in-hand at the premiere of Tadap, all but confirming their relationship.