HomeBollywoodTabu has an eerie shadow in the new Bhool Bhulaiyaa 2 motion...
Bollywood 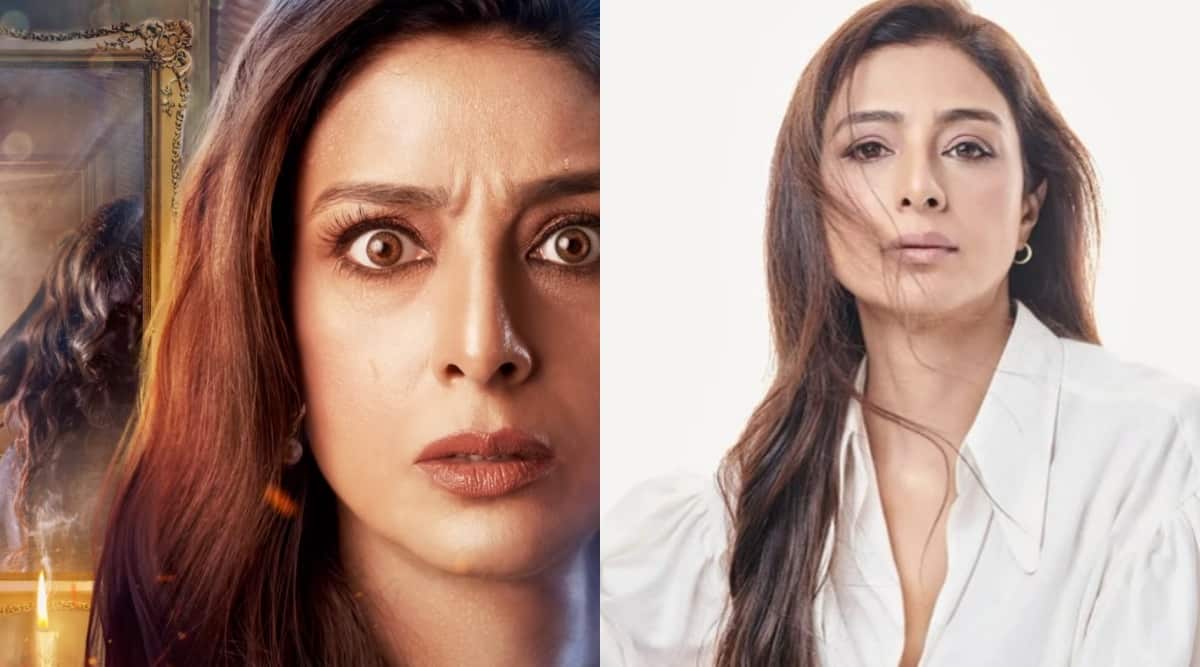 After introducing Kartik Aaryan and Kiara Advani’s characters, the makers of Bhool Bhulaiya 2 introduced Tabu’s character on social media on Friday. The video has a scared Tabu as we see an eerie reflection in the mirror behind her.

Kartik Aaryan’s Rooh Baba and Kiara Advani’s Reet were introduced earlier. Kartik plays a ghostbuster in the Anees Bazmee film. In one of the previous teasers, the original film’s ‘Ami Je Tomar’ was also heard. Rajpal Yadav will reprise his role from the previous film.

The 2007 film directed by Priyadarshan starred Akshay Kumar, Vidya Balan, Shiney Ahuja, Amisha Patel among others, and was based on the Malayalam film Manichitrathazhu, starring Mohanlal.

Bhool Bhulaiyaa 2’s shoot was held midway through the pandemic. The shoot was later resumed with Covid-19 protocols in place in Lucknow. The film releases in theatres on May 20, 2022.

Apart from Bhool Bhualiya 2, Tabu’s upcoming films include Vishal Bhardwaj’s Khufiya with Ali Fazal. The film is based on the popular espionage novel Escape to Nowhere by Amar Bhushan. Tabu also has Drishyam 2, and Bholaa in her kitty. Both these films have her collaborating with long-time screen partner Ajay Devgn.