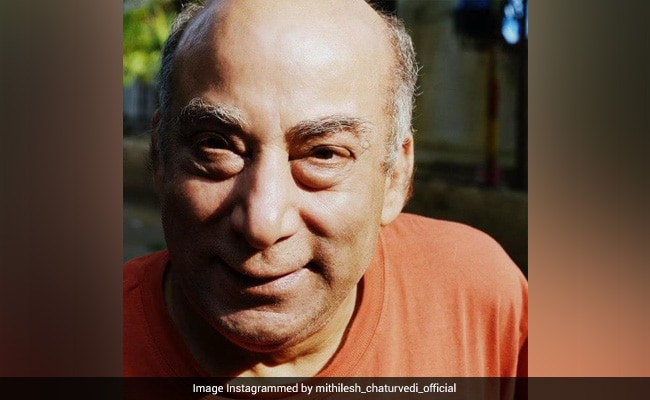 Mumbai (Maharashtra): Veteran actor Mithilesh Chaturvedi is no more. On Thursday morning, filmmaker Hansal Mehta took to Instagram and shared the unfortunate news. He dropped a picture of Mithilesh and wrote, “RIP Mithileshji.” Reportedly, Mithilesh Chaturvedi died on August 3 after suffering a cardiac ailment. His son-in-law Ashish, too, mourned the death by sharing an emotional note on Facebook.

After learning about the death, netizens paid their heartfelt condolences.

“Sad news, rest in peace sir,” another one wrote.

Mithilesh Chaturvedi had acted in films like Koi Mil Gaya, Asoka, Gadar Ek Prem Katha, and Ready among many others.

According to reports, the actor also bagged a web series titled Talli Jodd.