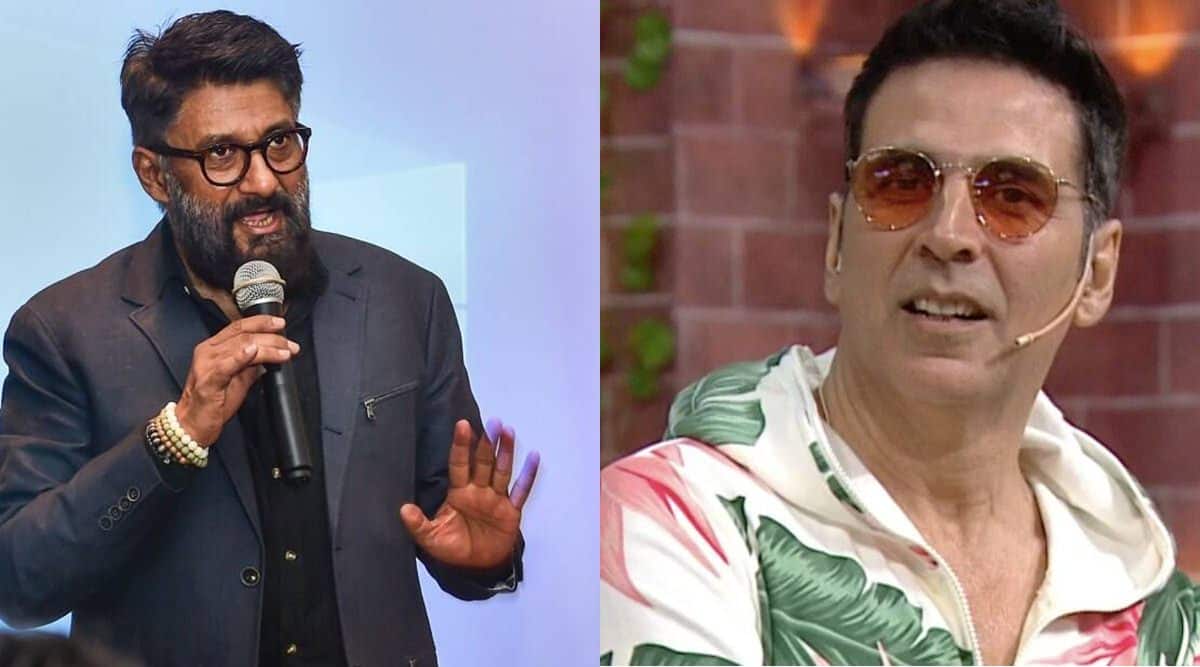 In the past, celebrities like Madhur Bhandarkar, Kangana Ranaut, Suniel Shetty, Abhishek Kapoor, Akshay Kumar and Ram Gopal Varma have praised The Kashmir Files on their social media accounts but filmmaker Vivek Agnihotri has claimed that none of them congratulated him personally. In fact, the filmmaker feels Akshay Kumar’s praise of the movie was more of a compulsion.

In a recent interview with RJ Raunac, Agnihotri said Akshay praised The Kashmir Files only because he was at a public event and was asked to speak on the film’s success. When RJ Raunac mentioned asked about Akshay appreciating his film, Agnihotri said, “Woh toh majboori mein, ab kya bolega aadmi jab 100 log saamne khade hoke sawaal puchenge Kashmir Files. ‘Aapki film nahi chali aur woh chal gayi’ toh kya bol sakte hain? Woh toh main ek function mein tha Bhopal mein usme bolna padh gaya (He had to say that out of helplessness since 100 people came to him asking about The Kashmir Files. When they asked, ‘your film didn’t do well and that one worked’ then what could he say?”
- Advertisement -

Agnihotri had earlier posted a video of Akshay talking about The Kashmir Files with the caption, “Thanks @akshaykumar for your appreciation for #TheKashmirFiles.” In the video, the actor is heard saying, “Hum sabko desh ki kahaniyan kehni hai, kuch jaani maani, kuch ankahi, ansuni. Jaise Vivek ji ne Kashmir Files bana kar ek bahut bade dardnaak sach ko saamne rakha hai. Ye film ek aisi wave ban kar aayi jisne hum sabko jhinjhor kar rakh diya hai. Wo aur baat hai ki meri picture ko bhi duba diya hai. (All of us want to tell stories of our country. Some may be well-known, others not as much. For example, Vivek has made The Kashmir Files that brought a painful truth to the fore and shook us all. It is a different thing that it resulted in my film not performing well).”

The Kashmir Files released on March 11, and emerged as one of the biggest post-pandemic releases. It crossed over Rs 250 crore at the box office, despite getting mixed to negative reviews.

The film chronicles the sufferings of Kashmiri Pandits who were forced to flee from the Valley in the late 80s and 90s. It stars Anupam Kher, Mithun Chakraborty, Darshan Kumaar, Pallavi Joshi and Chinmay Mandlekar. Though the film had a slow start at the box office with a collection of Rs 3.55 crore on its opening day, it grew over the days and currently the film’s collection in India stands at Rs 252.65 crore.