HomeBollywoodVivek Oberoi says he ‘just wanted to have flings’ after being ‘let...
Bollywood 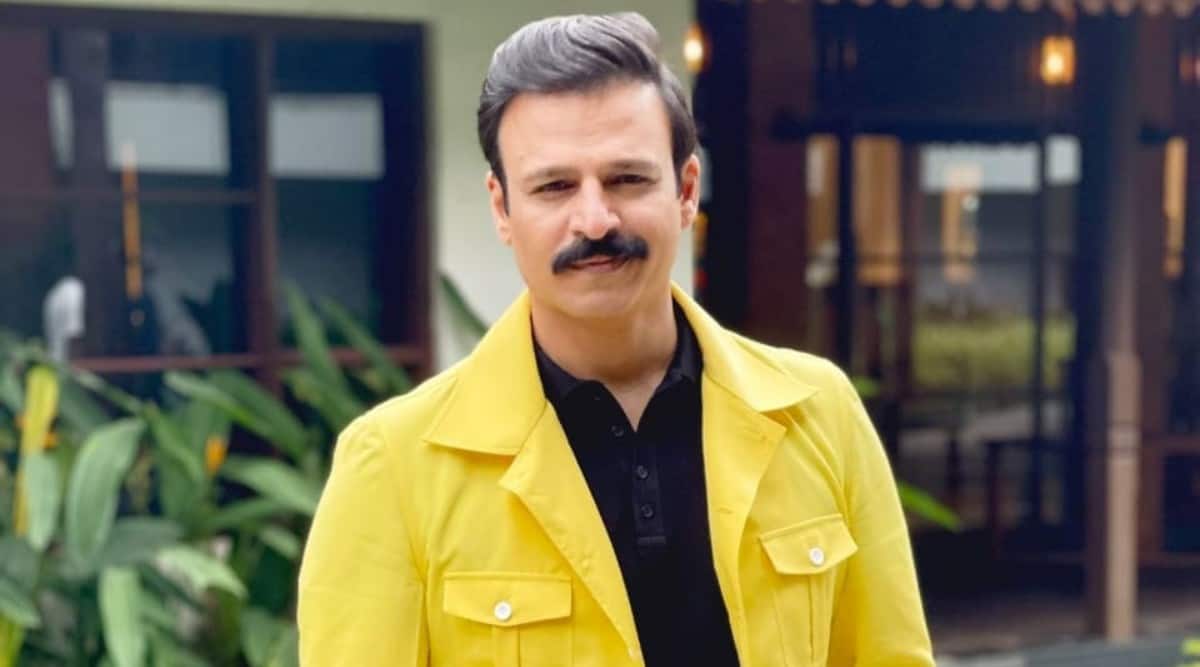 Bollywood actor Vivek Oberoi married Priyanka Alva, daughter of Karnataka minister Jeevaraj Alva, in October 2010. Before marrying Priyanka, Vivek went through a phase in his life when he was not interested in having serious relationships since he felt ‘let down’ in love.

In a recent interview with Pinkvilla, Vivek bared his heart out and shared how a few of his relationships left him ‘bitter’ in life. He said, “My experience in love at that point was one where I felt very let down. That made me very cynical and bitter. I just wanted to have flings, I just want to be in a casual story and I went down that path.”
- Advertisement -

But the Saathiya actor admitted the more flings he had, the lonelier he felt in life. “I explored that path and the more the girls I dated the more lonely I felt,” Vivek said.
Vivek Oberoi with his wife Priyanka Alva and kids Vivaan veer and Ameyaa Nirvana. (Photo: Vivek Oberoi/Instagram)
Recently, Vivek completed 20 years in the film industry and on the special occasion he interacted with indianexpress.com. During the interaction, the actor opened up about facing rejection during his early years in the industry.

He recalled how an ace filmmaker told him that he will never be able to make it big. “He kept looking at me and he said, ‘You can never make it.’ He then opened a drawer, pulled out a picture of a model, who was making his debut that year, placed his picture on the table and said, ‘Look at him. This is a star.’ Ironically, nothing happened to his career. But I remember that audition so clearly because it was so harsh. It was very personal. But yes, that made me stronger,” Vivek shared.

Vivek Oberoi was last in the 2019 film PM Narendra Modi, in which he essayed the titular role.