HomeBollywoodWhen Manoj Bajpayee said shooting for Bandit Queen was ‘like a big...
Bollywood

When Manoj Bajpayee said shooting for Bandit Queen was ‘like a big party’, called his co-stars ‘forever friends’ – Entrendz Showbizz 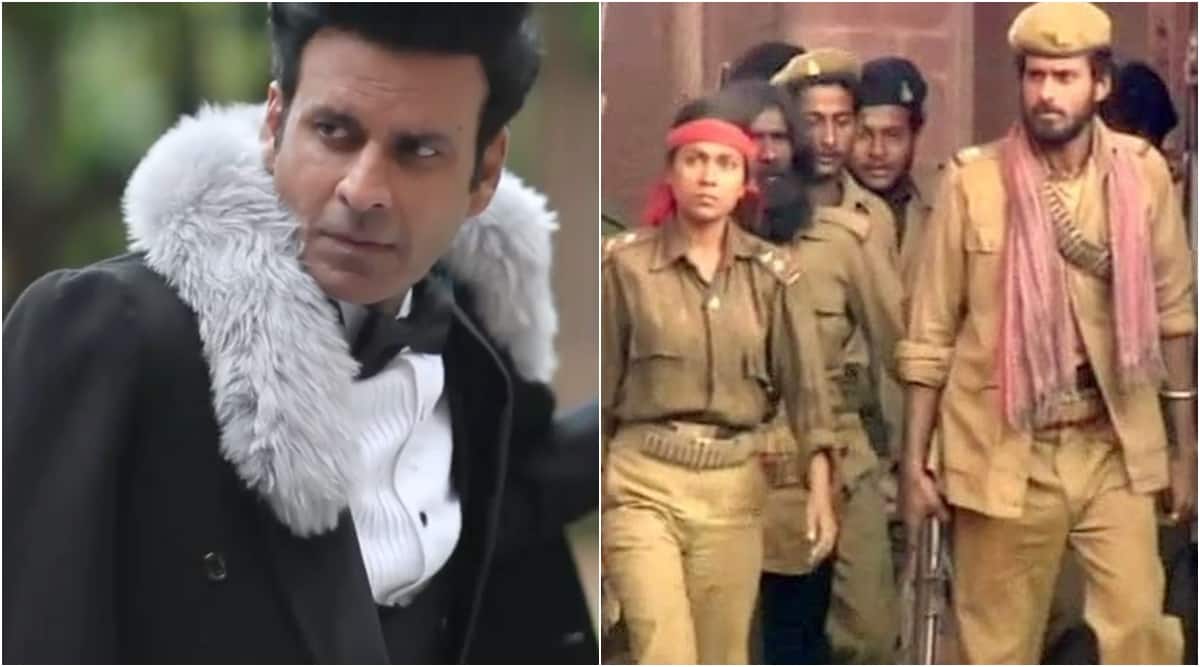 For Manoj Bajpayee, watching Amitabh Bachchan’s films while growing up were “quite a stimulus”. Stating that he was in awe of him, he  picked movies like Muqaddar Ka Sikandar and Zanjeer which “really provoked that child to become an actor,” he said. Bajpayee later got to share screen space with Amitabh Bachchan in Aks, Aarakshan, Satyagrah and more.

Refusing to slow down at 53, Manoj Bajpayee is set to complete three decades in the business. Juggling between different genres, characters and mediums, the versatile actor has become synonymous with content-driven subjects. It all began with the role of a dacoit in 1994 classic Bandit Queen. Bajpayee credits his association with theatre for landing him the Shekhar Kapur directorial. In fact, he was the first actor to be approached for the project.
- Advertisement -

Manoj Bajpayee shared photos with Shekhar Kapur on Instagram, after meeting the director in 2020.
“Tigmanshu Dhulia was the casting director in those days. He was a theatre person coming from National School of Drama. So he was quite aware of my work on the Delhi stage. I was the first one to be contacted for Bandit Queen. I would give it to Tigmanshu Dhulia and Shekhar Kapur for really starting my cinema career,” Manoj Bajpayee previously told indianexpress.com.

Bandit Queen is a biographical drama based on the life of dacoit Phoolan Devi. While Seema Biswas played the titular part, the movie also kick-started the Bollywood careers of several others like Saurabh Shukla, Gajraj Rao and Aditya Srivastava. Since most of them hailed from the same circle at NSD, Bajpayee claimed that the film was “like a big party for us” for the three months they shot it in Chambal. “We were friends. And we have always been friends, even till now,” he added.

“Saurabh (Shukla) and I know each other from Delhi, and when we came to Mumbai, we stayed together for a year or two. We have always been very close, and Saurabh has been a very important part of my life. And that connection continues. Though we don’t meet that often because our work keeps us busy, but we never drifted,” Bajpayee said.