HomeBollywoodWhen Rajesh Khanna felt he had lost his ‘right hand’ after Mumtaz...
Bollywood 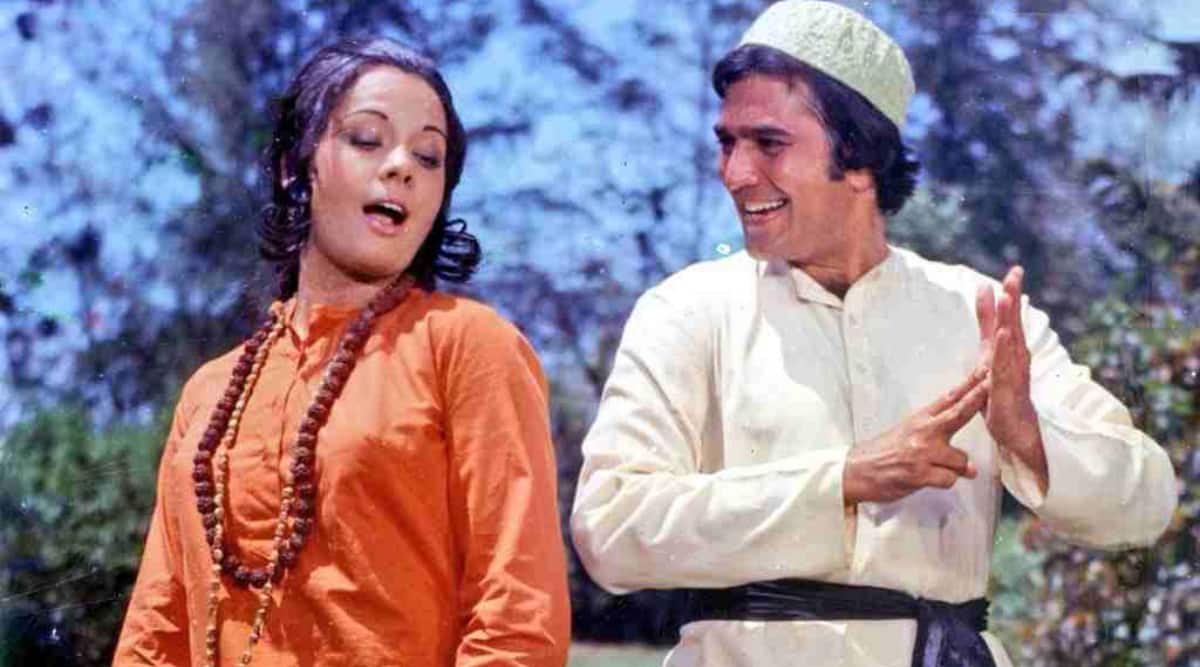 Mumtaz shot to fame after she appeared with Shammi Kapoor in Brahmchari’s hit song ‘Aajkal tere mere pyaar ke charche’ but her successful stint as a leading heroine started with Rajesh Khanna-starrer Do Raaste. The two starred in almost a dozen hit films with each other including Roti, Dushman and Aap Ki Kasam among many others. Mumtaz believes it was ‘luck’ that made their on-screen pairing a hit with the audience.

In a recent chat with Pinkvilla, Mumtaz shared that when she got married and left the country, Rajesh Khanna said, “I have lost my right hand!” She added, “Kaka was too proud a man to say it on my face.” But Mumtaz learnt that he “missed” her a lot as they “made such a great pair.”

She recalled the time when they appeared in many hit films, and it was a stroke of luck that none of their films flopped. “None of my films with Kaka flopped (from Do Raaste to Prem Kahani between 1969-1975). We didn’t give a single dud. Shayad hamare sitare milte the (Maybe our stars aligned). We were lucky for each other.”
- Advertisement -

Mumtaz said that Rajesh Khanna was a “fine actor. who’d acted with so many beautiful heroines and had great songs filmed on him. But every single film of mine with him was a hit. It has to be luck.”

Rajesh Khanna passed away in 2012 and she remembered visiting him when his health was deteriorating. “I visited him when he was unwell. Anju (Mahendroo) was there. Dimple (Kapadia) was there too. The family looked after Kaka extremely well. Even I miss him. When I happen to watch him on TV, I wonder kyun itni jaldi chale gaye? (Why did he go away so soon?)”

Mumtaz has not appeared in any film since 1990’s Aandhiyan, which was her comeback film after 1977’s Aaina.