HomeBollywoodWhen Raveena Tandon wiped off vomit during her internship with Prahlad Kakkar:...
Bollywood

When Raveena Tandon wiped off vomit during her internship with Prahlad Kakkar: ‘He’d ask me to do makeup and start posing’ – Entrendz Showbizz 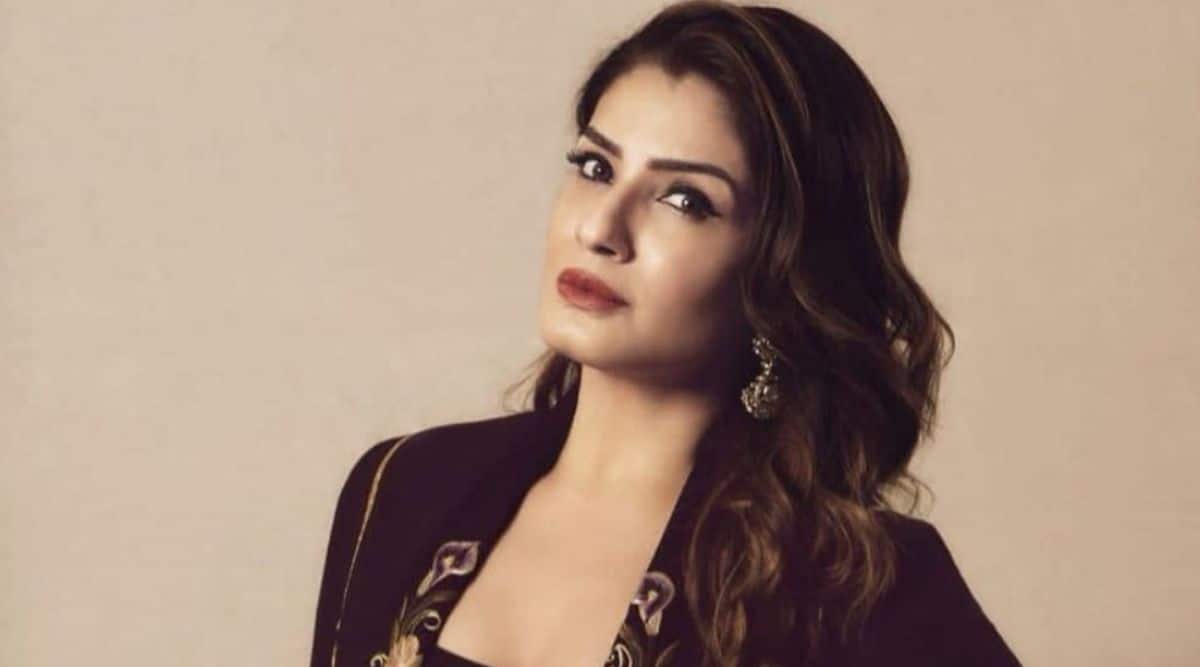 Raveena Tandon said that she enjoyed no privileges despite coming from a film family. The daughter of filmmaker Ravi Tandon, Raveena claimed in an interview that she had to carve her own path to find a place in the industry. In fact, she started working soon after 10th grade by interning under ad filmmaker Prahlad Kakkar.

Raveena told Mid-Day that she started “from cleaning the studio floors to wiping off vomit from the stalls and studio floors and stuff.” The actor added that all this while, she was encouraged to take up modelling. But she never took it seriously.
- Advertisement -

“Even at that time they used to say what are you doing behind the screen, you have to be in front of the screen, that is what’s meant for you and I would be like ‘no no, me, an actress? Never.’ So I am in this industry actually by default, never grew up thinking that I am going to be an actor,” Raveena said.
Raveena Tandon with Salman Khan in a still from Patthar Ke Phool.
Raveena revealed in the interview that whenever a model failed to turn up, Prahlad would tell her to dress up and start posing. “So I thought if I have to do it why should I do it for Prahlad again and again for free, why not make some pocket money out of it, and that’s exactly the thought which started the modelling.”

Raveena made her Bollywood debut with Patthar Ke Phool in 1991, opposite Salman Khan. “I kept getting film offers and I had no acting training, no dancing training, no dialogue delivery training. I think I just evolved and learnt along the way,” she said.