HomeBollywoodWhen Sara Ali Khan danced on the street and people thought she...
Bollywood 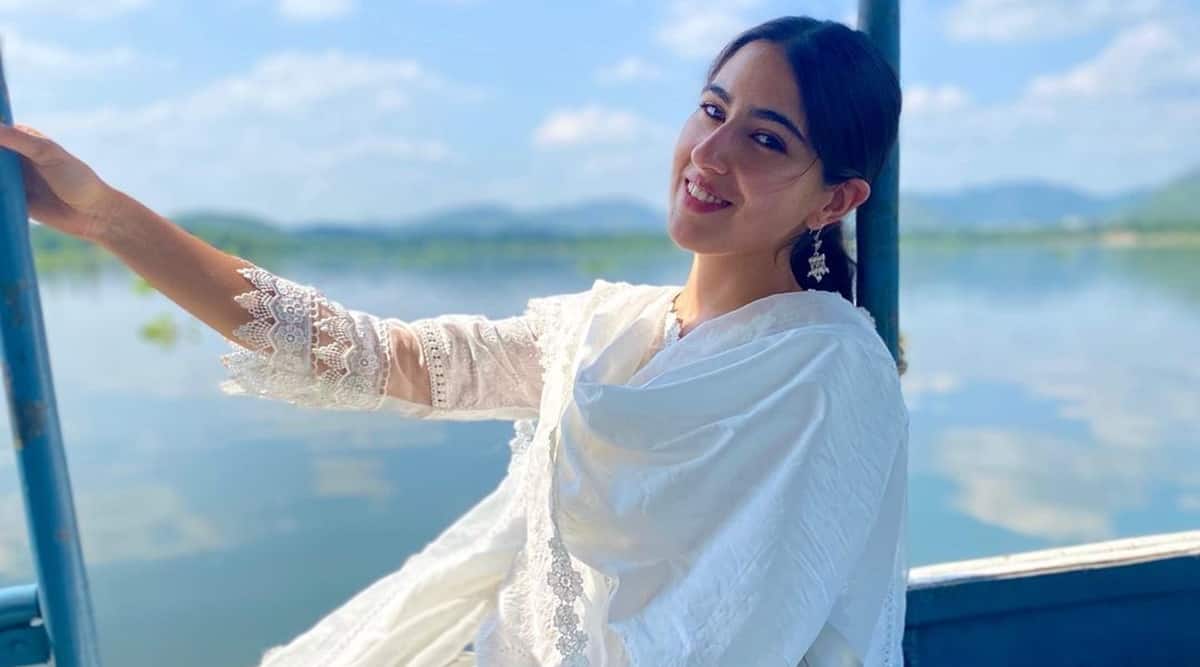 Sara Ali Khan might belong to the Pataudi family and be among the most sought after actors from the younger lot today, but there was a time when she was mistaken for a beggar. This, and several other candid confessions by Sara at various occasions over the years have kept her image relatable to fans.

Sara had sometime back, revealed her beggar story during an interview, the video of which went viral in 2020. Sara shared that the incident happened when she was out shopping with her parents, Saif Ali Khan and Amrita Singh.
- Advertisement -

“My parents had gone inside a shop. I was outside with my house-help and my brother who was in a pram. And I started dancing. Then people stopped to give me money because they thought I was begging,” she said in an old interview.

Sara, who’s struggled with weight due to a medical condition during childhood, has time and again spoken about her growing up years and how it was being a Pataudi.

In the same old interview, she added how her parents reacted after Sara happily kept the money she was given by people. “I thought it’s better to keep doing if I was getting money for that. I started dancing more and more.”

On the work front, Sara Ali Khan has Laxman Utekar’s untitled project with Vicky Kaushal, apart from Gaslight with Vikrant Massey in her kitty.